The Ghost Bride posts P51.5M earning as of November 5

Star Cinema has just revealed the figures that The Ghost Bride made after its first weekend run. The horror movie opened in Philippine cinemas on November 1, a non-working holiday.

According to the Instagram post by the movie production company, the Kim Chiu-starrer has already earned P51.5-million as of November 5, after five days of showing.

Wow! Thank you for the love, Kapamilya! 👰🏻 #TheGhostBride

The Ghost Bride is directed by Chito S. Roño and also stars Matteo Guidicelli and Christian Bables. It is currently showing in over 200 cinemas nationwide. 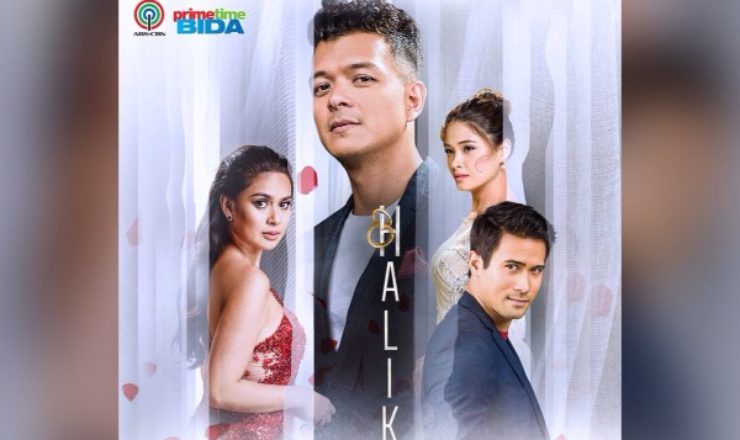 Jericho Rosales, Sam Milby to be back on primetime via ‘Halik’ – Full Trailer 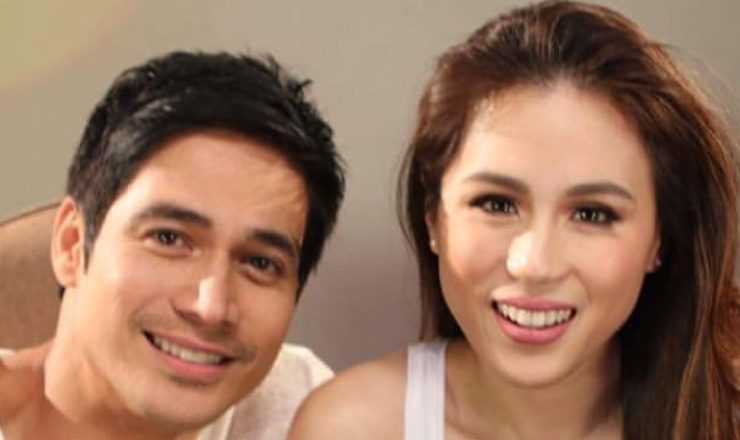 Piolo Pascual and Toni Gonzaga to reunite in Last Night