Kisses Delavin is very happy now that she has a TV series coming up. She will be working with Zanjoe Marudo and Angelica Panganiban in the teleserye titled Play House which is set to air in 2018.

Kisses said she really prayed hard for a series so that she can hone her acting skills, and she’s proof that praying really works.

She also revealed that she learned about her inclusion in Play House from her kuya Zanjoe.

“Biglang minessage na lang ako ni kuya Zanjoe na, ‘Uy, bukas na. Ano? Ready ka na? See you,'” she said. It surprised her because she had no idea what the actor was talking about. The official text came two hours later.

The 18-year-old Pinoy Big Brother runner-up only plays support in Play House, but that’s no problem with her. For her, she’d be a better actress if she’s given a chance to hone her talents step by step and not rushed into doing big roles.

Based on the photos from the screentest that came out on social media, Kisses will play a student in the series.

And on how she’s preparing for the role, she said she’s already working with her acting teacher on what approach to make as she has previously done student roles in Wansapanataym and Ipaglaban Mo.

Meanwhile, Kisses is on the fourth spot of Twitter’s Most Tweeted Filipino Accounts for 2017, after Maine Mendoza, Alden Richards and AlDubNation. 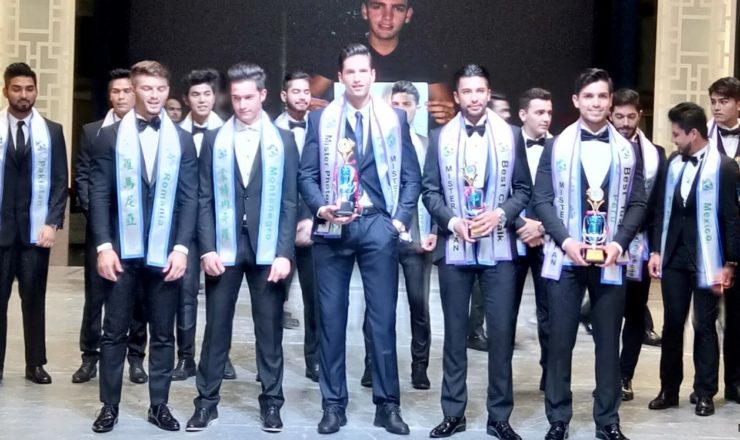 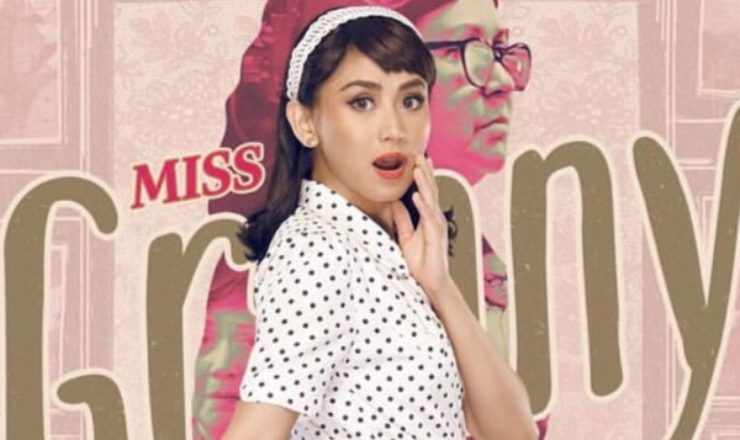