on January 29, 2018
Loisa Andalio is set to be seen in her 3rd Wansapanataym special titled Gelli In A Bottle. She previously appeared in the 7-episode Candy’s Crush in 2016 and in the 10-episode My Hair Lady in 2017.

In Wansapanataym Presents: Gelli In A Bottle, Loisa is paired with rumored boyfriend Ronnie Alonte of the It’s Showtime boy group, Hashtags.

The story centers on Gelli (Loisa), a beautiful girl that has been turned by a curse into a genie. Will Ronnie’s character be able to save her?

This special follows the replay of the Toni Gonzaga-starrer Mitchy Mitch, a single episode story of a young woman who used her powers for personal intentions.

Prepare to get kilig in Wansapanataym Presents: Gelli In A Bottle starting February 4, Sunday at 6:45 PM, on ABS-CBN. 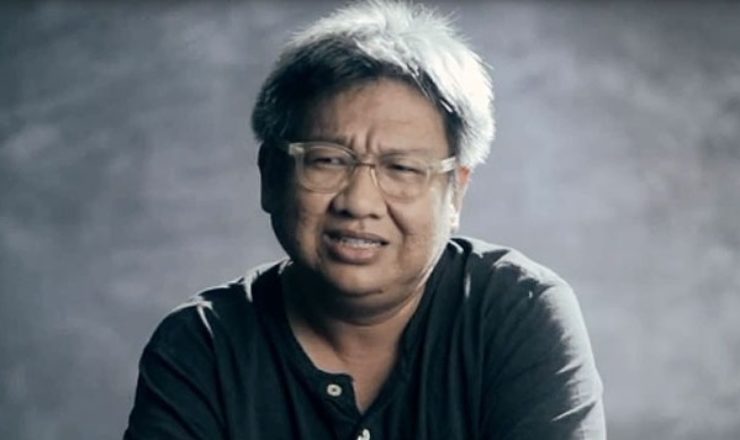 Erik Matti to be replaced as Darna’s director 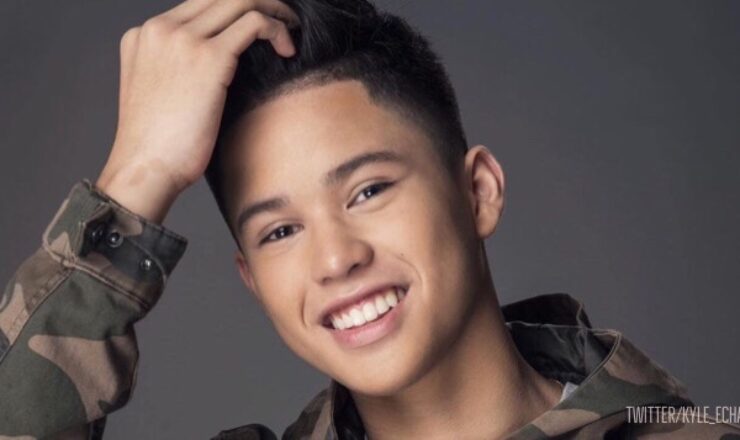