Marian Rivera shared a photo of her newborn son on Instagram on Easter Sunday, April 21st.

According to Marian’s IG post, they were so blessed that God gave her and husband Dingdong Dantes another child, three years after their oldest kid, Zia, was born. 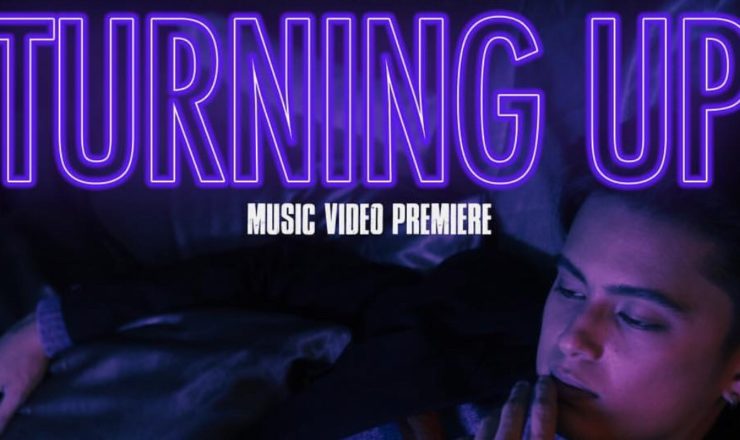 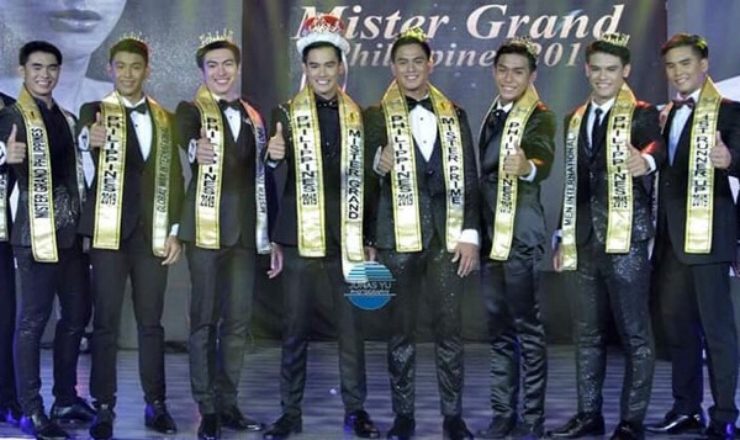