on May 1, 2018
Mister Korea Seung Hwan Lee was named the 12th Mister International during the pageant’s coronation night that took place on Monday, April 30, in Myanmar. 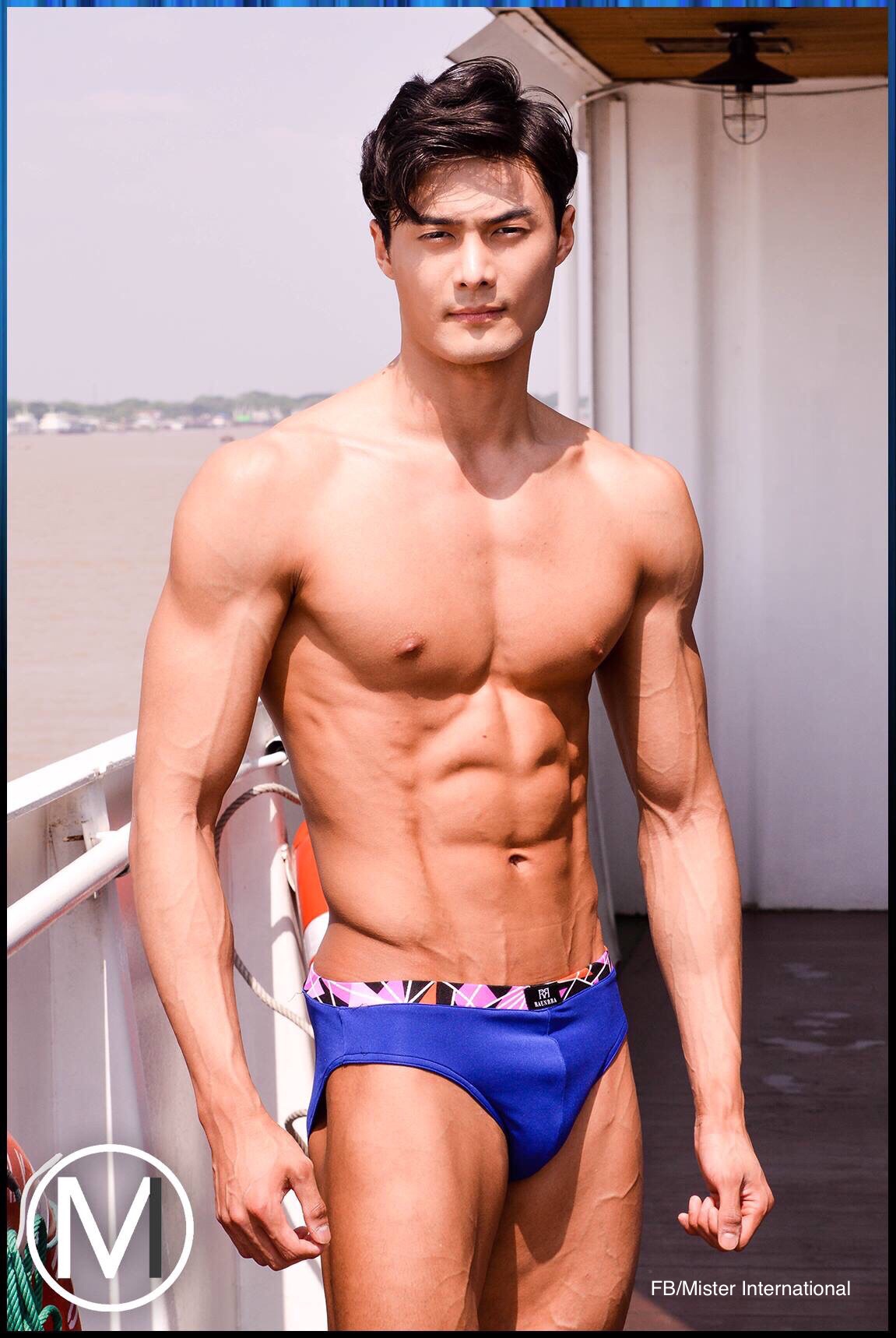 Paul was not present to pass on the title.

According to his recent Instagram post, the Mister International organization failed to get his visa and papers in time for the pageant.

Contestants from Colombia and South Africa joined Seung Hwan Lee in the top 3.

Contestants from Poland, Indonesia, Netherlands, Spain, Lebanon and Mexico made it to the top 16. 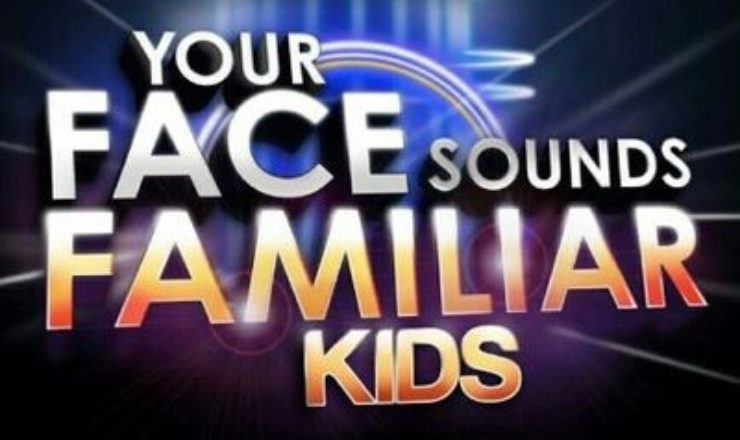 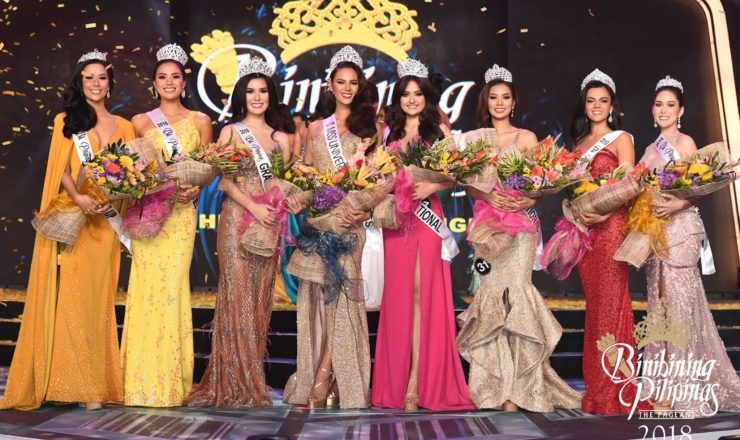