Myron Jude “MJ” Ordillano was named Mister International Philippines 2022 during the male pageant’s finals Monday night in Okada Manila. He bested thirty-two other equally good looking contestants from all over the Philippines.

MJ dazzled with his good looks, charming smile and toned physique. He also showed confidence during the interview round, although his answer during the Top 10 interview was a little off, perhaps misunderstanding the question that was read by host Boy Abunda.

Meanwhile, aside from the Mister International Philippines 2022 title, two other were given out. 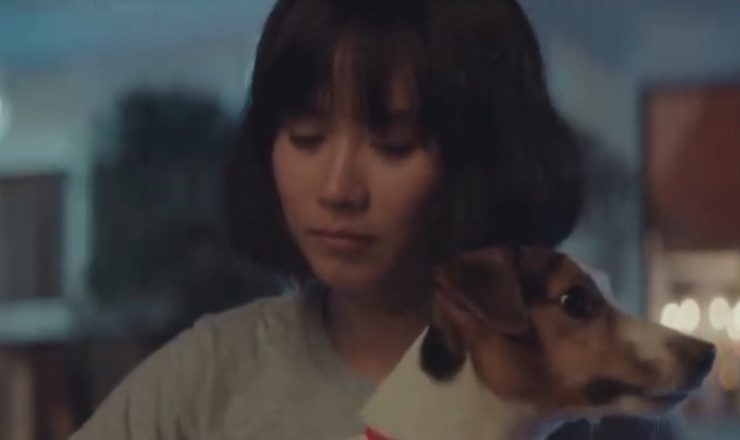 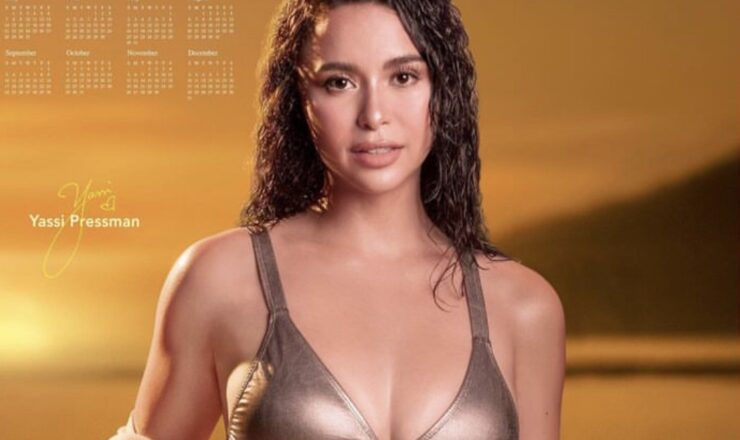