Aditya Khurana of India was crowned Man of the World 2022 during the male pageant’s finals that was held in Baguio City on Saturday night (June 18th). He bested several other good looking men from around the world including Ukraine’s Vladimir Grand who was named first runner-up.

Delegates from Czech Republic, Nigeria, Malaysia, Korea and Spain made it to the Top 10; while Dominican Republic, USA, South Africa, Russia and Puerto Rico completed the Top 15.

I was personally cheering for Ukraine and Netherlands to win the crown, and I’m glad both made it to the Top 5.

The Man of the World pageant recently made headlines for having the candidates wear bahag (loin cloth) in a manner that made several eyebrows raised. The cloth is worn by the male Igorot during special occasions and it seems that during one of the pageant’s preliminary shows, it was worn as underwear. And some groups didn’t like it. 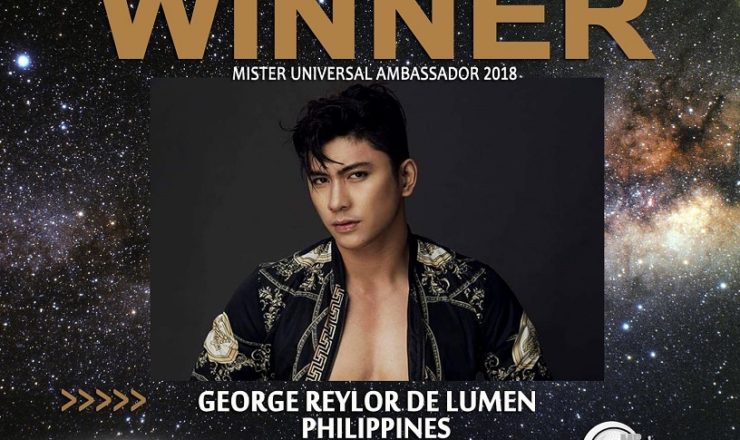 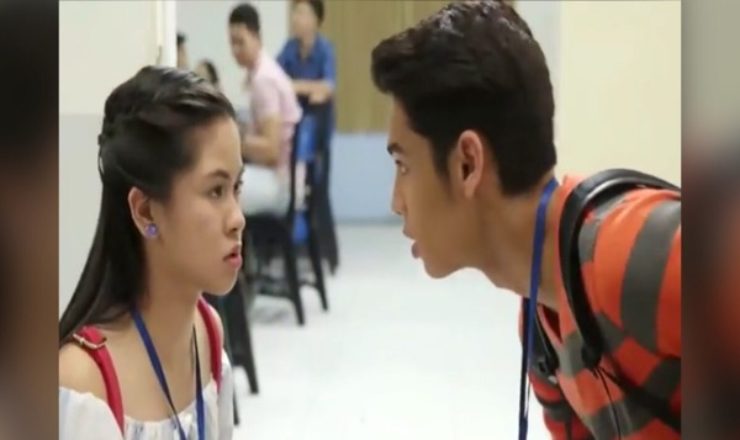