Prathamesh Maulingkar of India was named Mister Supranational 2018 on December 8 during the pageant that was held in Poland. He beat 37 other good looking men from around the world to succeed Gabriel Correa, last year’s winner from Venezuela.

Sadly, the sexy Marco Poli from the Philippines failed to enter the top 5. He only made it to the top 20. 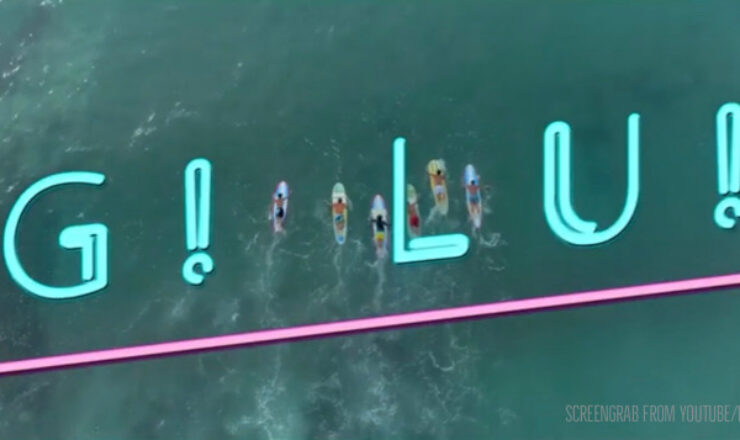