Men Universe Model (Mister Universe) 2018 held its finals night in Dominican Republic on July 27 (morning of the 28th in Manila).

More than thirty gorgeous men from around the world competed to become this year’s winner and be the successor of Mister Universe 2017 Kevin Montes from Puerto Rico.

A few days before the finals night, the Best Body award was awarded in a separate event.

The show opened with the contestants coming out in pairs wearing their national costumes, followed by a production number from a local entertainer.

The Best in Traje Tipico special award was given out after that lively opening and it was won by Curacao’s Anthony Clarinda.

The swimwear round that followed was much applauded. The contestants first came out by fives, before they were introduced and walked the stage individually.

Mister Uruguay Sebastian Gasañol was also sashed as the winner of Best Body.

The delegates were next seen in their formal wear. Some looked awkward with their walk, but some stood out, like Jean Claude de Silva of Peru who won Mister Pasarela.

Abraham Urdaneta of Margarita Island, on the other hand, won the Mister Elegancia special award.

The announcement of the top 12 soon followed. They are:

After a Question and Answer round, the winner was announced. 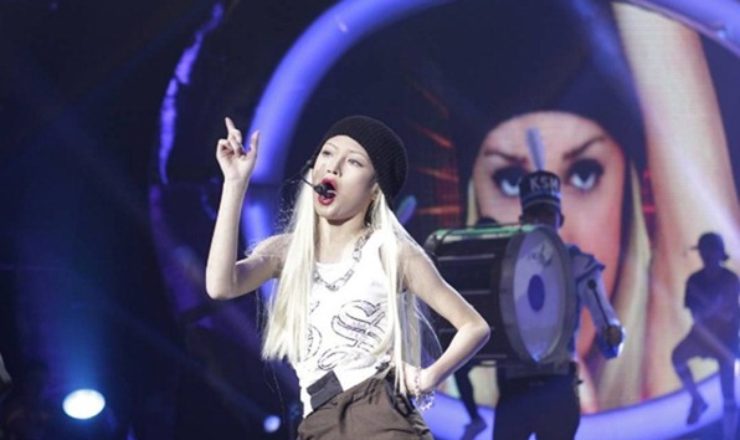 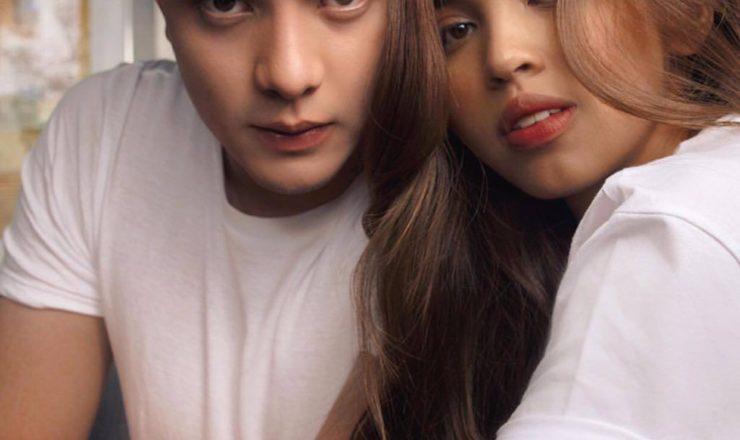