The 47th Metro Manila Film Festival (MMFF) recently released its eight official movie entries. The movie festival opens on Christmas Day. Let’s just hope the new Omicron variant of CoViD-19 will not be a reason to stop the operations of cinemas again.

Some of the eight official entries this year have been exhibited in international film festivals as of late. It’s nice that we can also see them in local big screens.

I have curated trailers of the official MMFF 2021 movie entries to put them in one post. But while most of the trailers are already available online, a few of them are not. I will be updating this post as they become available.

Here are the trailers of the MMFF 2021 official movie entries: 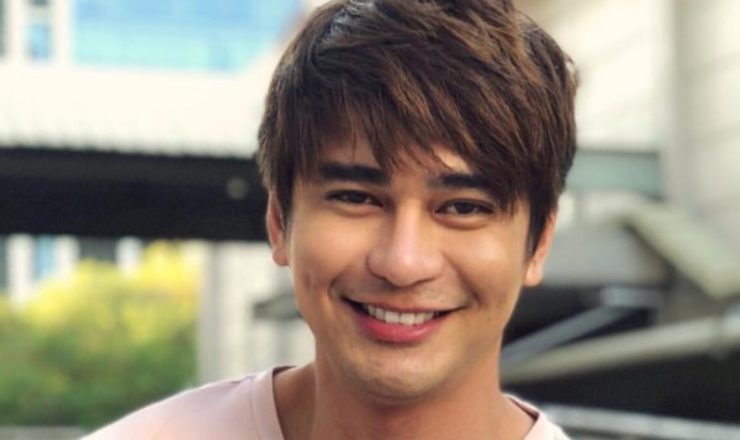 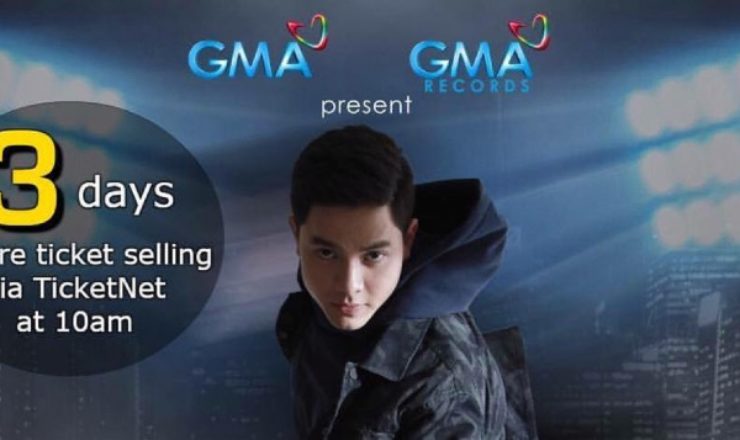