Never Not Love You makes P77M in 11 days

The P77-M gross was reached by the movie after 11 days of showing.

Directed by Antoinette Jadaone and starring the real-life love team of James Reid and Nadine Lustre, Never Not Love You opened in cinemas on Black Saturday, March 31st.

The movie has received many good reviews, which include praises for the acting of James and Nadine.

JaDine actually got involved in a recent controversy due to a reply made on Twitter by another movie director regarding the love team’s professionalism.

The said movie director had a movie that was shown 2 weeks before Never Not Love You, and which was still in cinemas when the JaDine movie started showing. 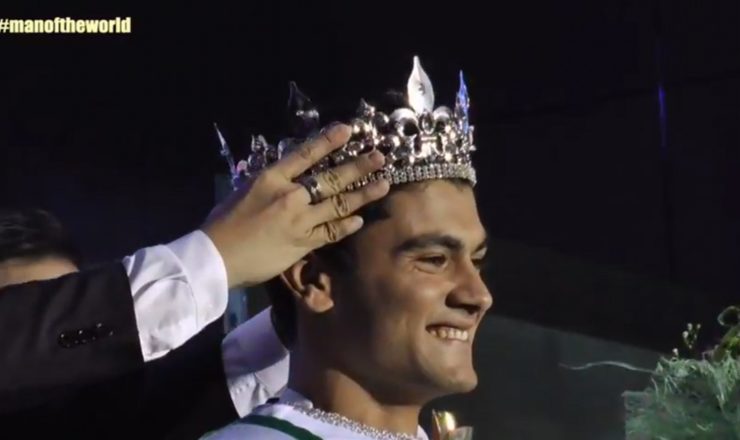 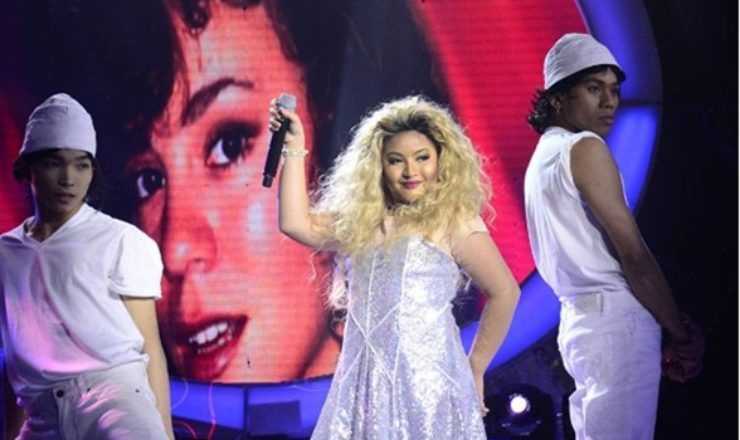