Ryza Cenon is now a Kapamilya

@iamryzacenon officially transfers to ABS-CBN after signing her contract with the Kapamilya network today, April 12.

Ryza signed a two-year contract with ABS-CBN on Thursday, April 12, 2018, making her now a Kapamilya.

The actress started her showbiz career with GMA-7, after becoming the Ultimate Female Survivor of the second season of StarStruck, an artista search of the network.

Ryza is set to join the cast of FPJ’s Ang Probinsyano which stars Coco Martin. It’s said to be her first project after becoming a Kapamilya.

Post Views: 1,344
Tags ABS-CBNRyza Cenon
Next Kristine Hermosa is back on primetime TV
Prev Never Not Love You makes P77M in 11 days 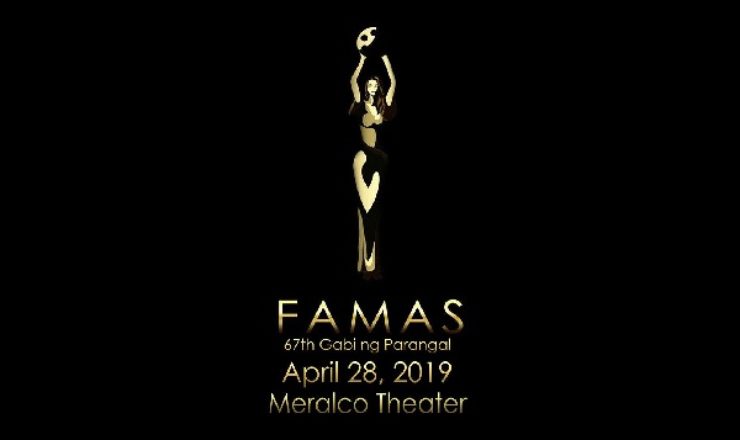 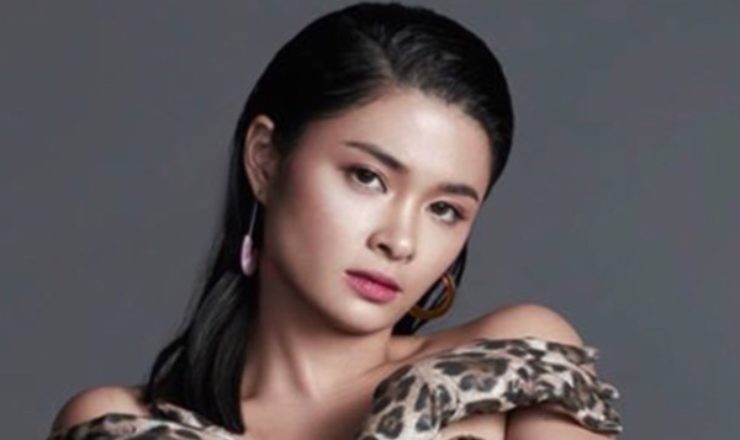