Never Not Love You set for release March 31

The release date was revealed on Tuesday on the movie’s social media page. It came with a reupload of the teaser which first became available online early this month.

Directed by Antoinette Jadaone, Never Not Love You, is set for release on March 31, a Black Saturday.

James and Nadine’s last movie together was This Time, a romantic drama directed by Nuel Naval. 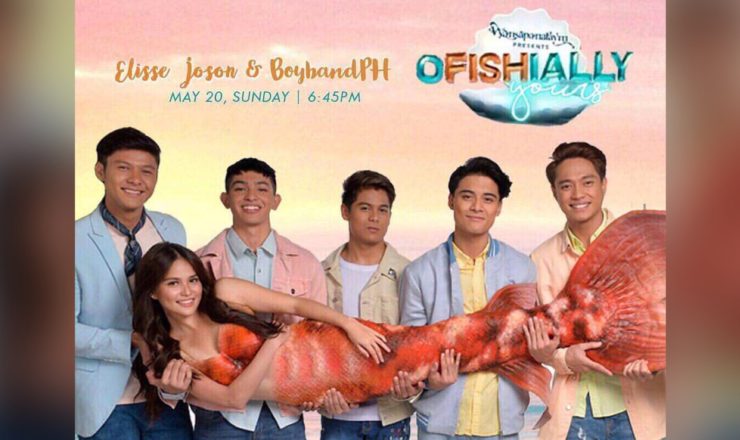 Elisse Joson and BoybandPH star in Wansapanataym Presents: Ofishially Yours 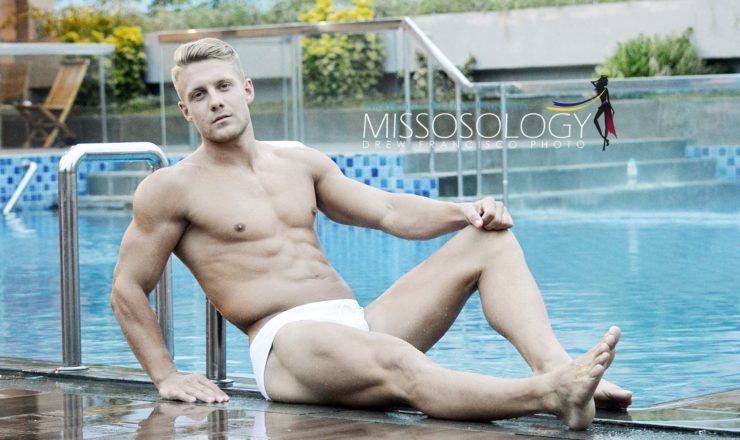