Never Not Love You – Teaser

Viva Films has released a teaser for Never Not Love You which stars the JaDine love team of James Reid and Nadine Lustre. Directed by Antoinette Jadaone, the romantic drama is coming soon in cinemas.

Joanne (Nadine) is seen getting a “you and me” tattoo in the teaser, which is followed by Gio (James) getting his own “ikaw at ako” tattoo.

While getting his tattoo, Gio asks Joanne to live with him. It is followed by scenes of the two walking in the hallway of Gio’s apartment building as Joanne moves in.

The teaser ends as the couple kiss in Gio’s bed.

“You’ll be the last person I see before I sleep, first person I see when I wake up. It will be like our own little world,” says Gio as he convinces Joanne to live with him.

So romantic it will make you want to fall in love all over again. 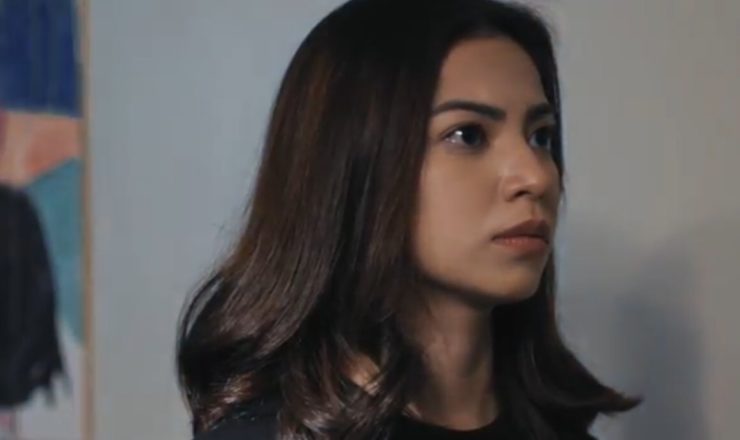 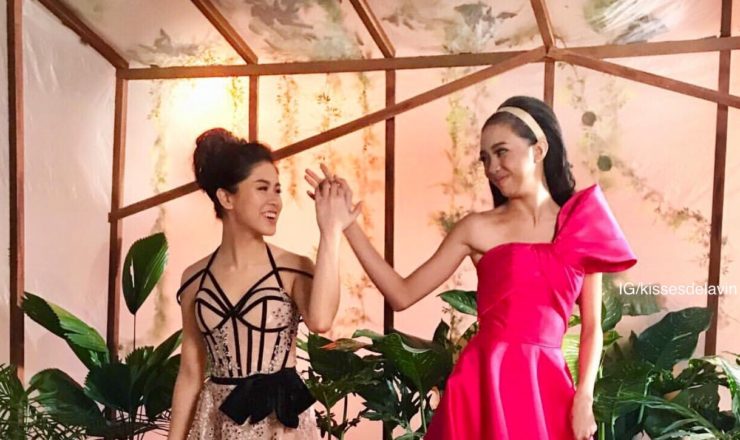