Piolo Pascual is as irresistible behind the scenes as he is in front of the cameras. One proof of that is this photo posted by Moi Marcampo on her Instagram account, showing Piolo chilling on the set of Niña Niño, a television series currently airing on TV5.

The heartthrob is one of the producers of the teleserye, having co-founded Spring Films. He series is co-produced by Cornerstone Studios and Cignal Entertainment.

In the photo posted by Moi (who also works as Piolo’s assistant), the 44-year-old actor is on the bed in one of the teleserye’s sets. And he’s so good looking even with just shorts and t-shirt on. 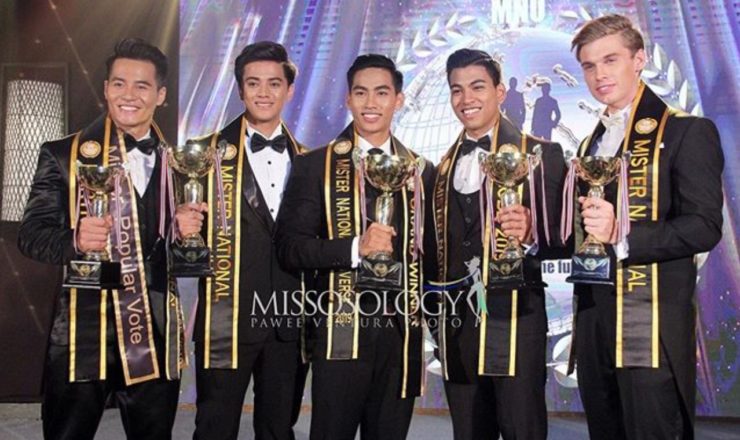 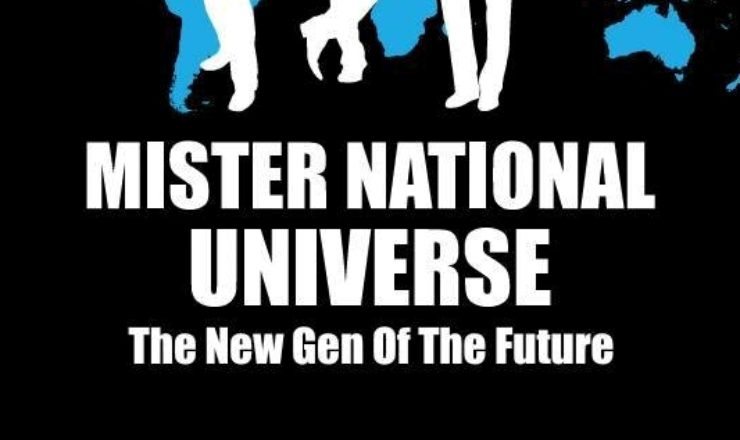