Both Sarah Lahbati and Richard Gutierrez took to social media Monday night to announce to the world that they are expecting their 2nd child!

“We are thrilled to announce that our little family is growing,” Sarah wrote in the caption of her Instagram post that shows her with Richard and their first born, Zion.

In the photo, she and Richard are holding what looks like ultrasound pictures. 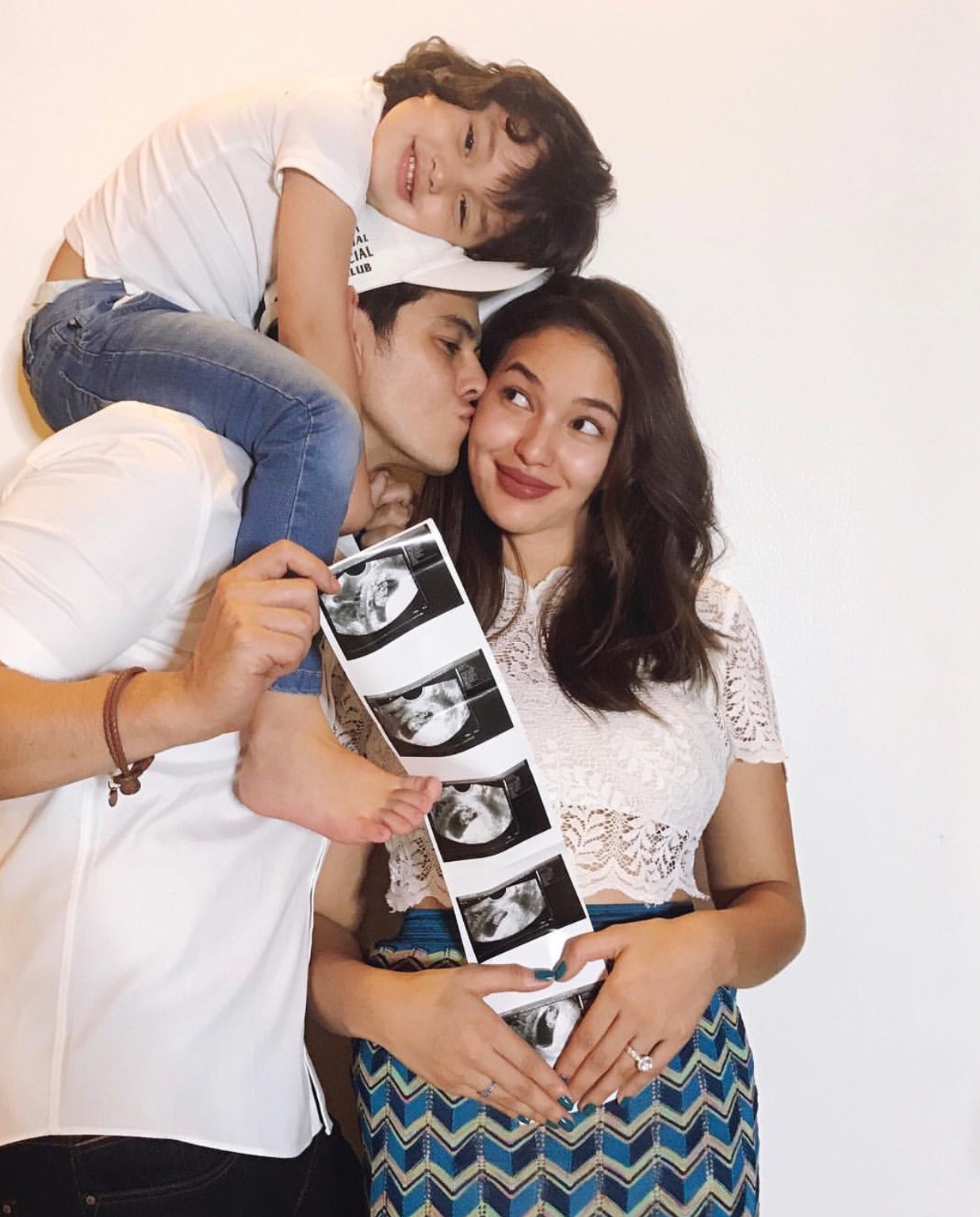 “We would like to thank the Man from above for another blessing,” he wrote. “Our little family is growing and Zion is about to be a kuya!!!”

He also thanked Sarah for putting up with his busy schedule and for taking care of their family.

“Thank you to my love @sarahlahbati for staying strong and patient despite my hectic schedule, she’s able to take care of me, Zion and our little one on the way,” he further wrote.

The now 4-year-old Zion was born in Switzerland in 2013 in the midst of the controversy between Sarah and GMA-7. Reports said she was going to Switzerland to study, although there were rumors that she was already pregnant at that time.

It was only months after Zion’s birth that the rumors were confirmed to be true.

Meanwhile, Sarah was earlier reported to play the role of Valentina, the lead villain in Darna, in the upcoming Star Cinema adaptation of the Mars Ravelo classic.

Will they look for a new actess for the role now that she’s pregnant?

Richard, on the other hand, is in the cast of primetime TV’s La Luna Sangre, his 1st series with ABS-CBN since his transfer. 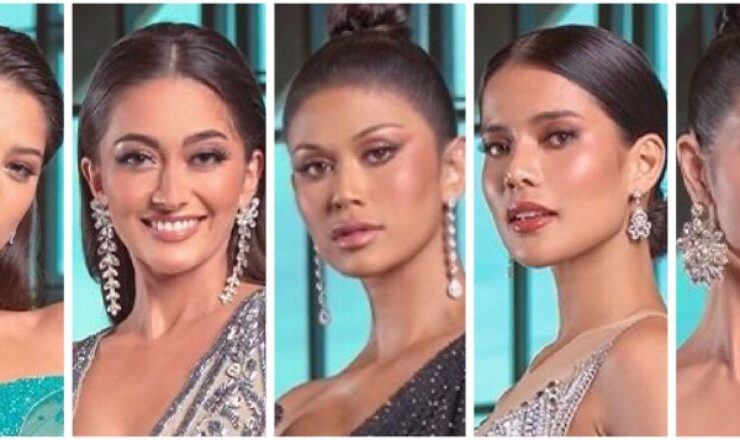 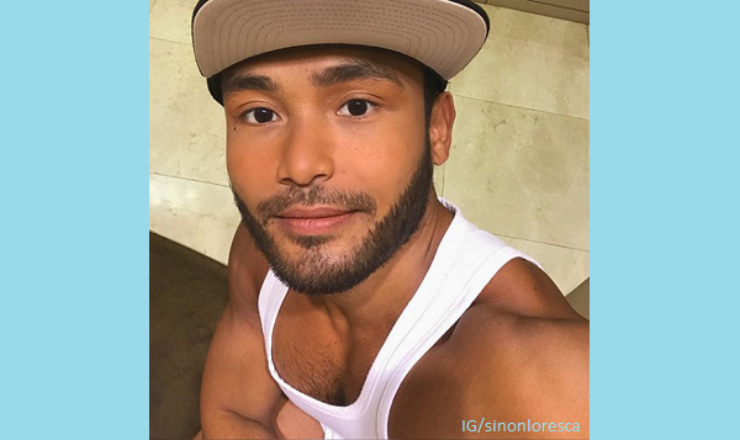