Sam Shoaf sang and danced to Pink's Get The Party Started while impersonating the American pop rock superstar in Your Face Sounds Familiar Kids on Saturday, March 4, 2017 | Photo: IG/yourfaceph

Sam Shoaf as Pink in Your Face Sounds Familiar Kids

on March 4, 2017
Sam Shoaf, who’s just 2 points away from the top of the current ranking (owned by Elha Nympha with 142 points), impersonated Pink during the Saturday (March 4, 2017) episode of Your Face Sounds Familiar Kids.

It was not his 1st time to do a female icon as he previously did Alicia Keys.

Sam really sounded like Pink at some points of his Get The Party Started performance. He was also praised by judge Gary Valenciano for his “consistency.”

Was his performance deserving of the highest scores from the judges? Watch it below. 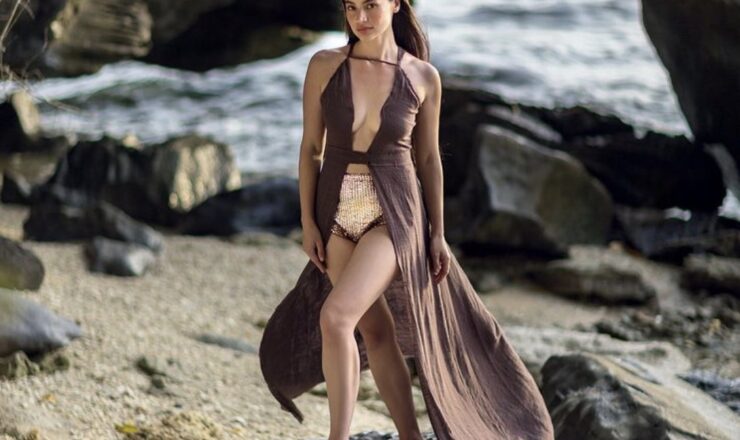