Sandugo means blood compact. In the series, Ejay and Aljur play the roles of blood brothers (twins, actually) separated when they were young. Their mother had to sell one of them in order to save the life of the other.

I missed seeing Vina in a series. Her (and Cherry Pie’s) acting prowess is reason enough to watch this show.

Check out the trailer of Sandugo: 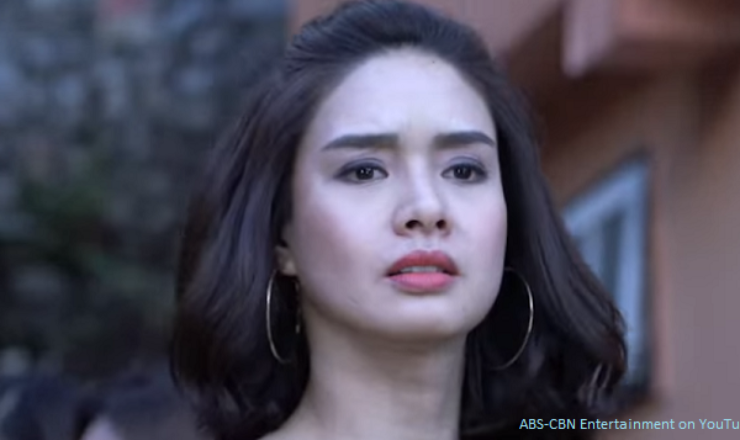