Demi-Leigh Nel-Peters from South Africa was crowned Miss Universe 2017 on November 27 (Manila time) at the Planet Hollywood in Las Vegas. She bested 91 other beautiful ladies from around the world to succeed France’s Iris Mittenaere, last year’s winner.

“My dreams never stop growing and I never stop chasing them. I don’t believe in waiting for an opportunity to rise, but rather in creating one.” – Demi-Leigh Nel-Peters, #MissUniverse 2017

Miss Universe had a different process in choosing the semi-finalists this year. The contestants were grouped in three, based on geography – Americas, Europe and Africa & Asia Pacific.

Four from each group became part of the Final 16 through preliminary judging, and 4 wildcards (from any region) also went through. One of the wildcards was the winner of online voting.

Nel-Peters was part of the 4 girls from Africa & Asia Pacific that got through, along with candidates from Thailand, Sri Lanka and Ghana.

The Europe group had girls from Spain, Ireland, Crotia and Great Britain, while Americas had Colombia, USA, Brazil and Canada.

Rachel Peters from the Philippines became part of the wildcard, together with Venezuela, Jamaica and China.

The semi-finalists were cut into 10 after the swimsuit competition. South Africa was joined by candidates from Venezuela, USA, Philippines, Canada, Spain, Brazil, Colombia, Thailand and Jamaica to go through to the evening gown round.

After the evening gown competition, the Top 5 ladies were called in this order: South Africa, Venezuela, Thailand, Jamaica and Colombia.

The interview round of the Top 5 told us how the girls think, after which, Thailand and Venezuela were eliminated.

The Top 3 were given a common question, and it was Nel-Peters’ answer that impressed the judges the most. 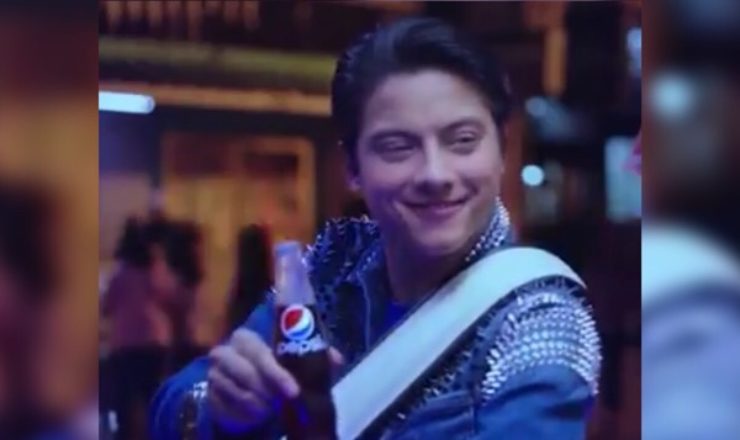 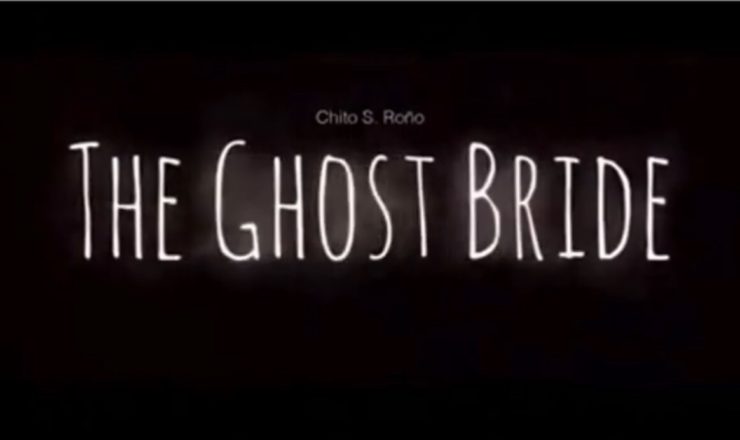