Steven Silva may not be very visible on television recently, but he just posted on Instagram a good news to his fans. 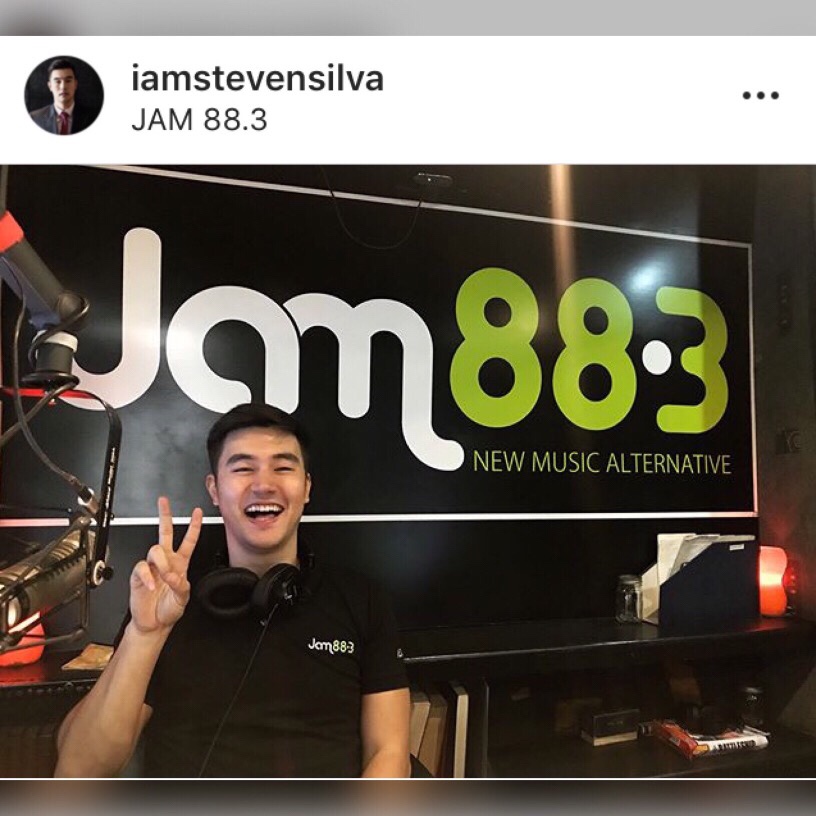 He is now a radio jock!

Steven revealed that he’s been pursuing radio for the past few years but it “just kept falling through… until now!”

The 31-year-old actor, athlete, chef, and now radio DJ has been in the entertainment industry since 2009, when he joined and won StarStruck V.

If you want to listen to Steven’s radio show, he posted his sched on Instagram as follows: 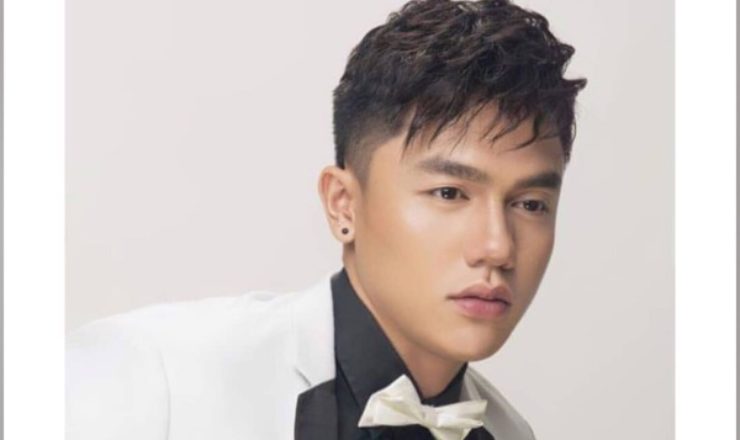 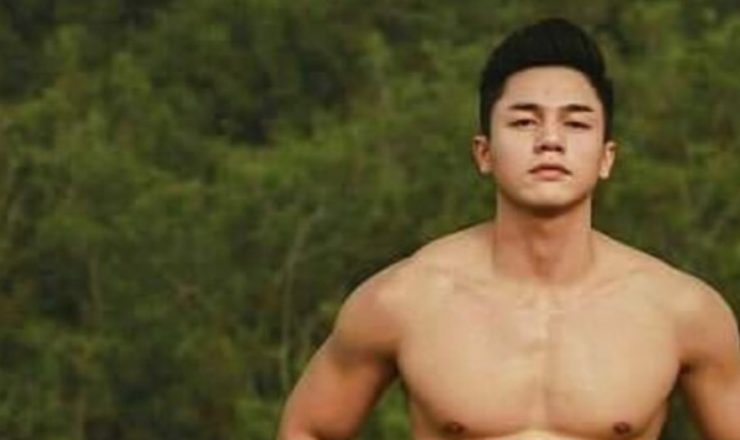