Kim Chiu topbills in The Ghost Bride, a horror movie that is set to be shown this Undas 2017 (November 1). Directed by Chito S. Roño, the movie also stars Matteo Guidicelli, Alice Dixson and Christian Bables, under the production of Star Cinema. 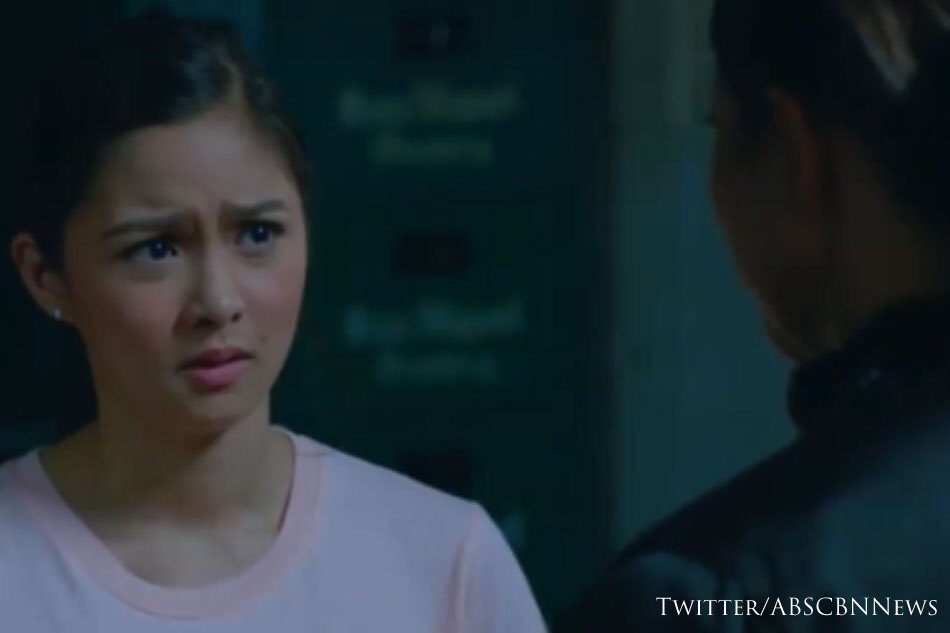 The Ghost Bride revolves around the Chinese tradition called “ghost marriage” wherein one or both of the parties are deceased.

Check out the teaser below. 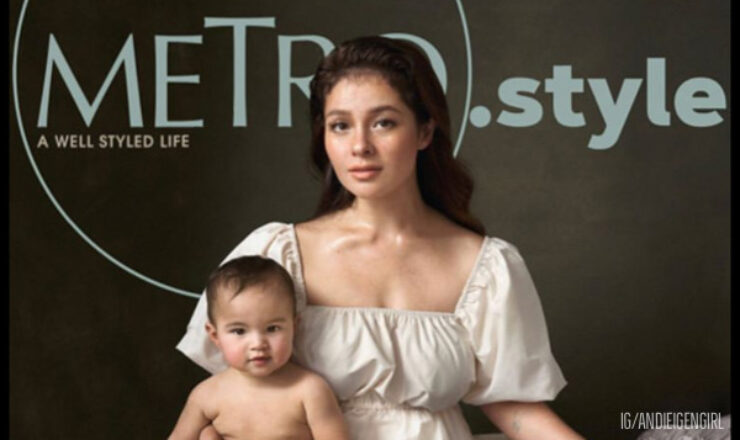 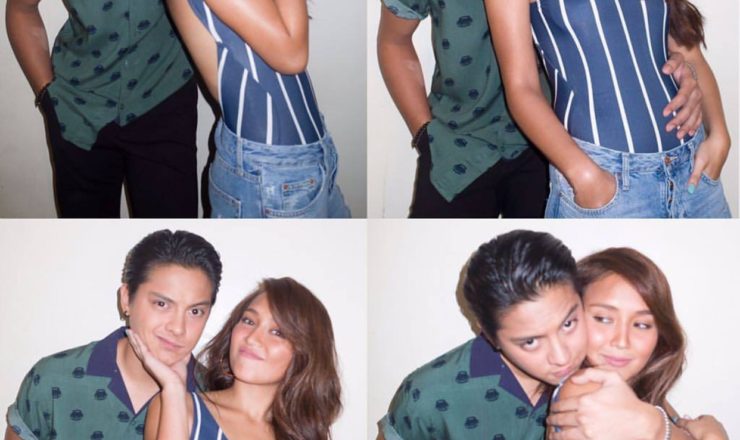