on April 18, 2017
ABS-CBN premiered The Voice Teens on Easter Sunday, April 16, 2017, replacing Your Face Sounds Familiar Kids on its weekend timeslot. The new show instantly became one of the top programs that day, scoring 37.9% as per Kantar Media’s data.

The Voice Teens beat its rival program, GMA-7’s Tsuper Hero by more than half. The Kapuso program only got 15.1%.

The show is the 2nd The Voice Teens franchise in the world and the 1st in Asia.

It also marked the return of Sarah Geronimo as coach of the show, after missing a season (the 3rd The Voice Kids).

Lea Salonga and Bamboo Mañalac also reprised their roles as coaches, as well as Sharon Cuneta who replaced Sarah Geronimo during her absence.

The Voice Teens is hosted by Luis Manzano and Toni Gonzaga. 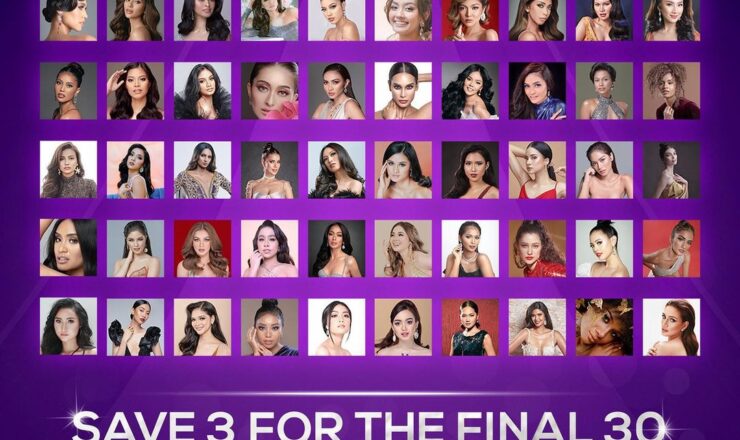 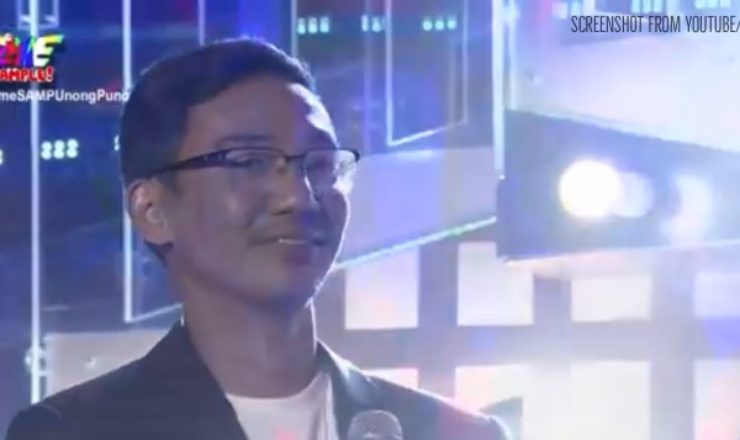