Tony Labrusca was recently in hot water for allegedly making a scene at the airport. Fresh from his Christmas break abroad, he got upset when he was only given 30 days to stay in the Philippines by the immigration.

Labrusca is not a Filipino citizen and he was not traveling with a Filipino parent that’s why he was denied a Balikbayan stamp.

The Glorious actor allegedly shouted and cursed at airport officials and even bragged about his celebrity status.

He, however, denied it in a Twitter post saying “never did I call anyone stupid, nor an idiot much less brag about being a celebrity.”

He also acknowledged the fact that he let his emotions got the better of him, and for that he was sorry. 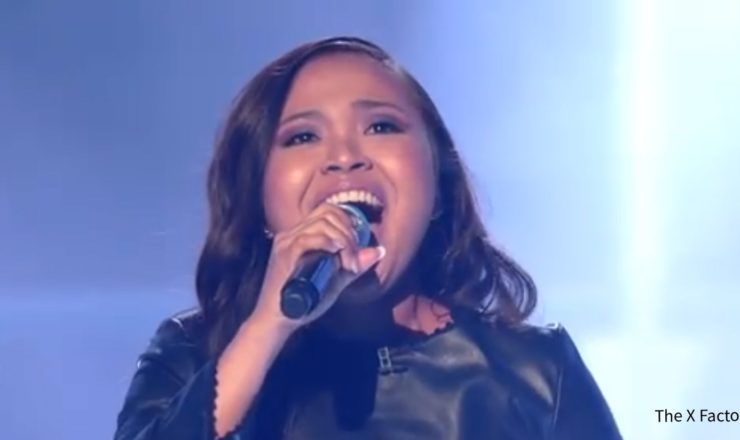 Alisah Bonaobra is back on X Factor UK 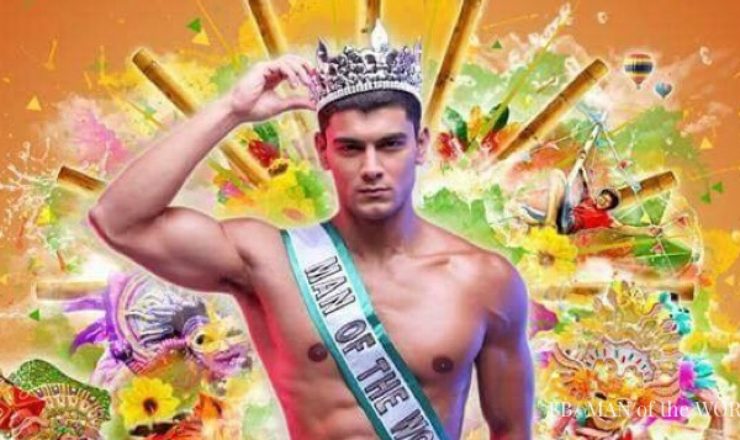