Dennis Trillo failed to attend the 2018 Metro Manila Film Festival (MMFF) Awards Night, perhaps not expecting to win the top acting award of the night. His manager, Popoy Caritativo, accepted the best actor trophy for him.

In the acceptance speech given by Caritativo, he revealed that the win was indeed unexpected. The talent manager also said that Trillo wasn’t able to attend the MMFF 2018 Awards Night because the actor was sick.

In an Instagram post the day after the ceremonies, Trillo expressed his gratitude towards his co-actors, director and producers.

He added that the confidence his director, Eric Quizon, gave him helped him to portray his role effectively.

He also thanked his loved ones, especially his girlfriend, Jennylyn Mercado.

Aside from the best actor award, One Great Love also won the 3rd best picture and best musical score awards. 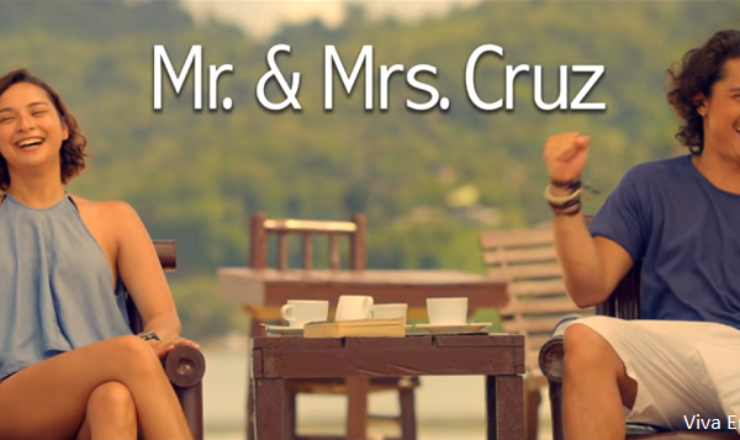 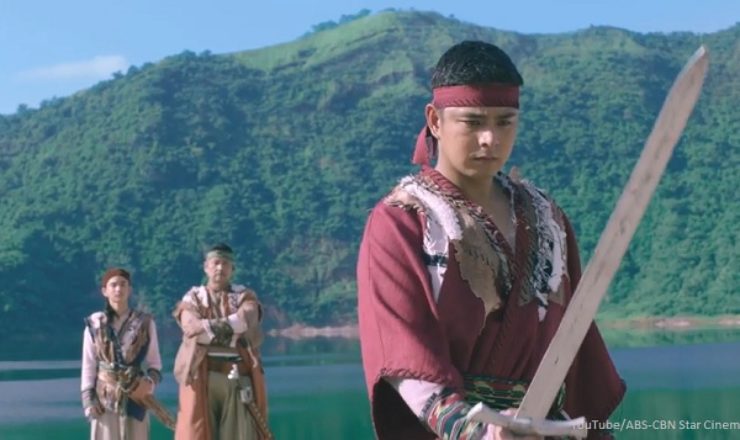