Viva Films has released the official trailer of Unforgettable, a drama movie that stars Sarah Geronimo and directed by Jun Robles Lana and Perci Intalan.

Geronimo plays the role of Jasmine, a young woman who loves her grandmother (played by Gina Pareno) very much that she takes her furry friend named Happy on a long walk to see her when she learned that the old woman is sick.

Jasmine believes that the mere sight of Happy can cure her grandmother.

During their long walk, the two encounter a lot of problems and meet a number of strangers that help them get through their journey – strangers played by some of showbiz’s big names that agreed to do cameos on Geronimo’s film.

Check out the movie’s official trailer below. 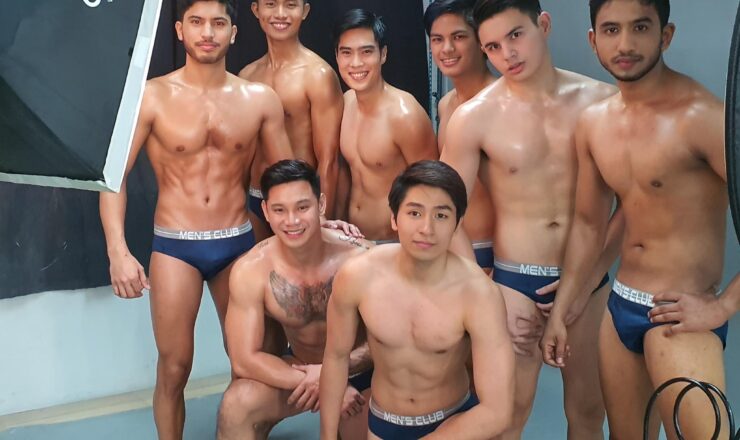 Misters of Filipinas 2021 contestants for Men’s Club by Avon 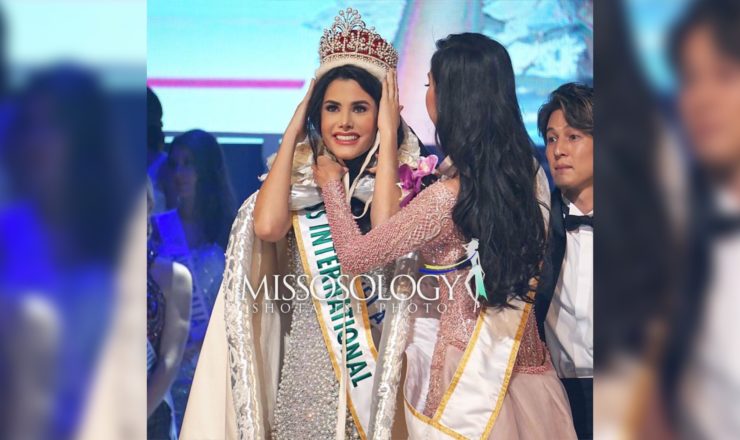