This is the second reported teleserye of Xian since his transfer to the Kapuso network. The production of the first one, Love. Die. Repeat. with Jennylyn Mercado, has been temporarily stopped when the actress had a medical emergency last September. She eventually announced that she was pregnant and got married in November.

Glaiza, on the other hand, starred in the Kapuso series Nagbabagang Luha which ended last October. 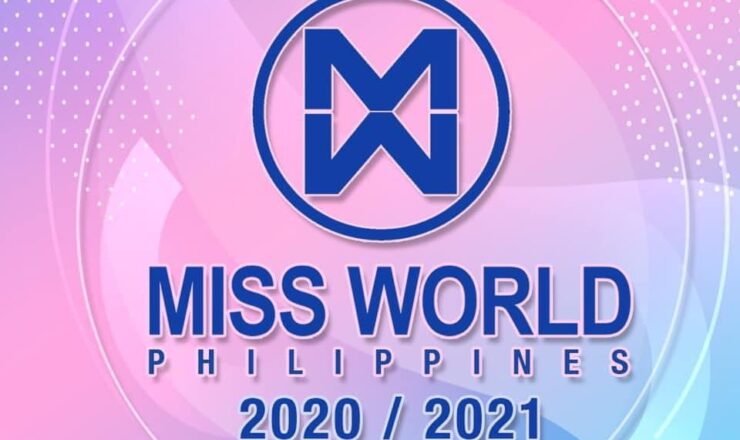 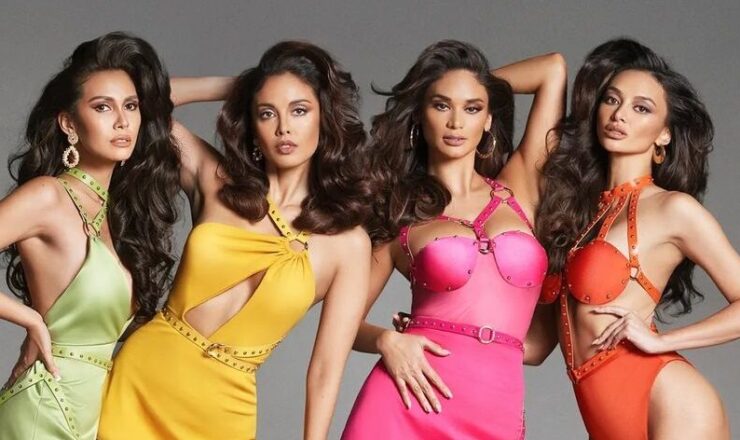