Zanjoe Marudo and Kylie Verzosa star in the upcoming Viva Films movie, Ikaw Lang Ang Mahal, which is set to premiere on May 20 on Vivamax.

My mother and I are fans of Zanjoe. We love to hate him weeknights on the TV series The Broken Marriage Vow for his evil portrayal of David Ilustre.

And while TBMV’s location is Baguio, Ikaw Lang Ang Mahal was shot in Sagada, also in the Cordilleras.

In the movie, Zanjoe portrays the role of Andre, who comes to Sagada to document the artist community in Pueblo Antimano. The he meets (and falls in love) with Lira Alipato, a best-selling novelist.

As their romance grows deeper, a third wheel comes to the picture in the presence of Andre’s “f buddy” portrayed by Cara Gonzales.

I think I’m watching the movie (not just because of Zanjoe, but also) because of the scenic Sagada. I’ve been there before with a friend, we toured around for a day using a rented motorcycle and Google maps, Had a (lot of) drink at Sagada Cellar Door and then watched the sunrise at Kiltepan the following morning.

I hope Ikaw Lang Ang Mahal would take me to parts of Sagada I wasn’t able to visit when I was there.

Check out the official trailer: 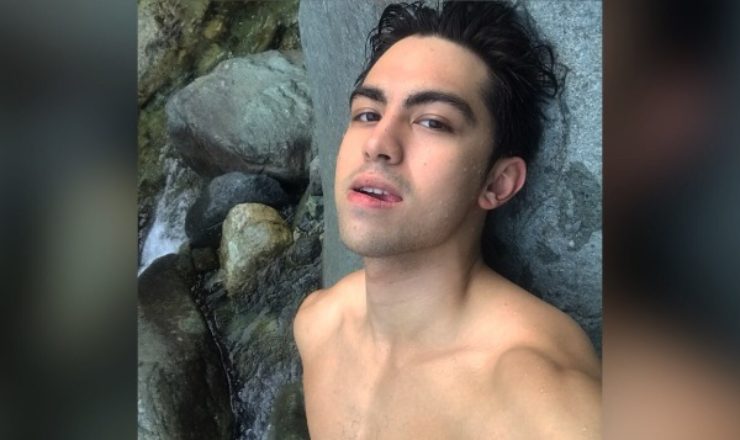 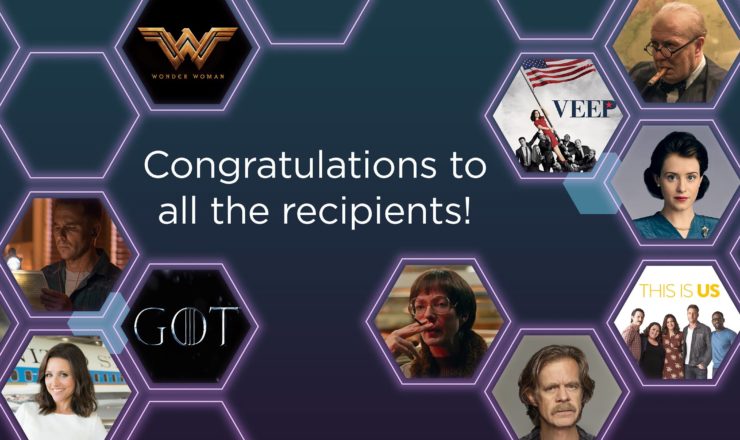