Sarah Geronimo will hold a major concert at the Smart Araneta Coliseum on April 15. Titled This 15 Me, the concert is a celebration of the Popstar Royalty’s 15 years in the entertainment industry.

On Thursday, Viva Live,  Inc. has announced that they have released additional VIP tickets for Sarah’s concert. A VIP ticket sells for P4,770, the second most expensive below VVIP which costs P10k.

One month to go! Additional VIP Tickets out now. 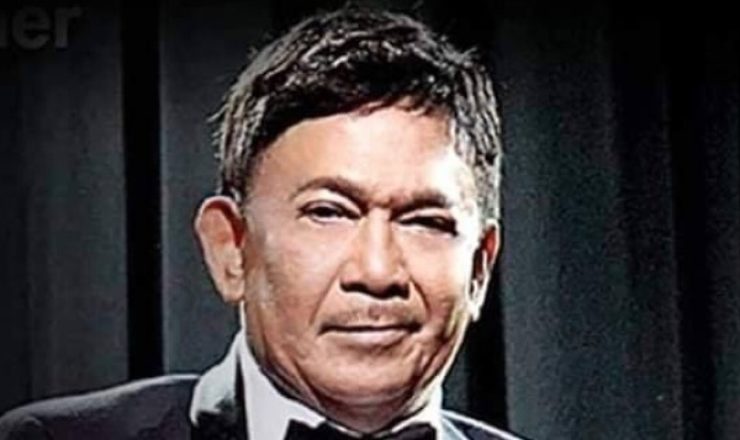 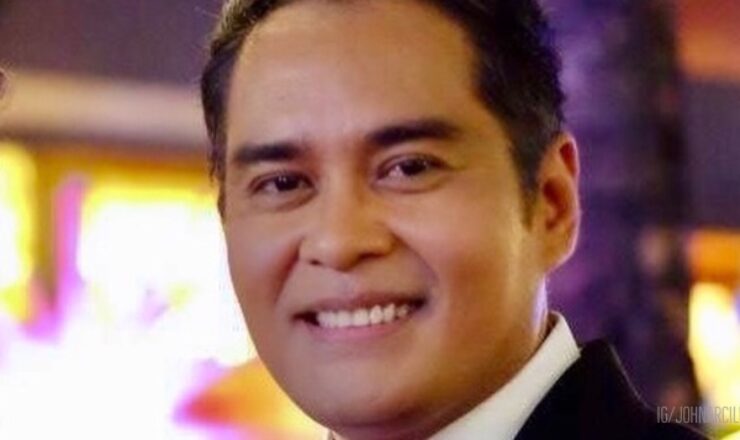