ABS-CBN has just released the news that the country’s longest-running variety show, ASAP Natin ‘To will also be seen on TV5 starting this Sunday, January 24, 2021. Also, FPJ: Da King, which showcases the movies of the late Fernando Poe Jr., will also be aired on the Kapatid Network.

The press release came after news of the cancellation of TV5’s own Sunday noontime variety show, Sunday Noontime Live, which was headed Johnny Manahan, who was also the former head of Star Magic, the talent management arm of ABS-CBN.

ASAP Natin ‘To and FPJ: Da King will air on TV5 every Sunday at 12 noon and 2 pm, respectively. 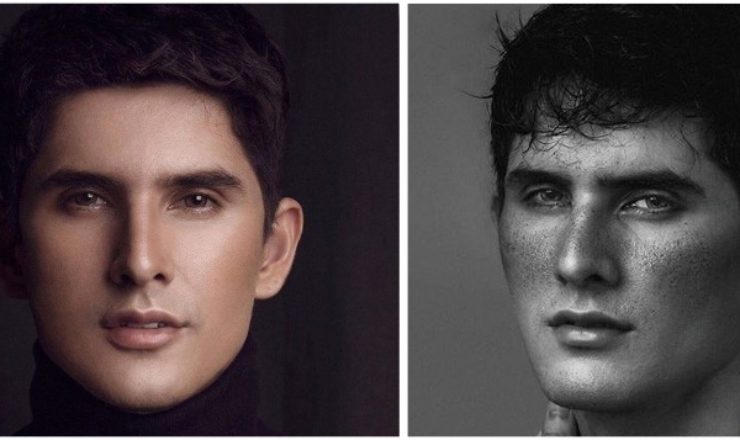 Clint Karkliñs Peralta for Man of the World 2018 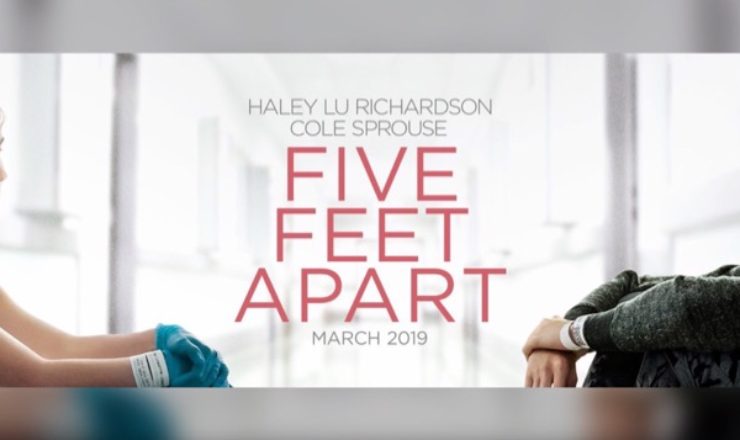