The Idea First Company has recently released a teaser for the second season of Gameboys, which stars Kokoy De Santos and Elijah Canlas as two young boys who found each other online and fell in love during the lockdown phase of the 2020 COVID-19 pandemic.

Gameboys was one of the first Boys Love (BL) series produced in the Philippines. I can still remember falling in love with Cairo (Elijah) and Gavreel (Kokoy) during the first season. Their characters were also very relatable especially to those who are or who were once a gamer (like me).

Season one ended on a happy note. Cairo was allowed to stay in Manila for a while (while his family moved to the province) and lived with Gavreel.

In the Gameboys 2 teaser, Cai gives Gav the happy news that his stay in Manila gets extended until his aunt arrives from Baguio.

And the pair was so sweet! Or was Kokoy a little OA in the scene? Idk, but I’ve watched a number of his acting projects since after watching this BL, and I found this new teaser (although they were very sweet, which I loved) a little over acted on his part.

But, really, I’m looking forward to season two, and I hope to laugh, cry and feel kilig all over again, just like in season one. 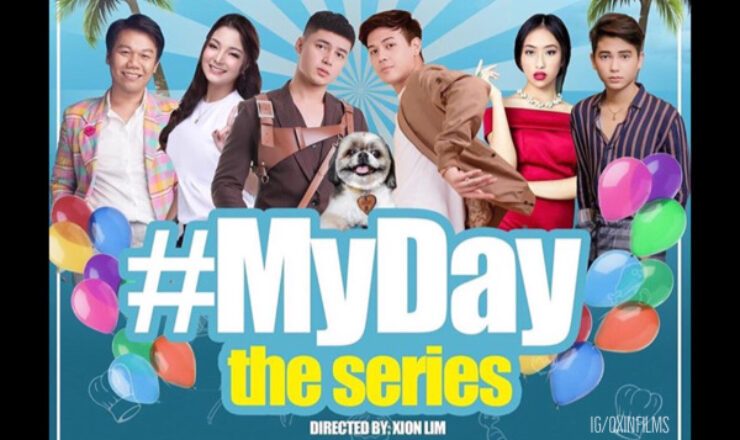 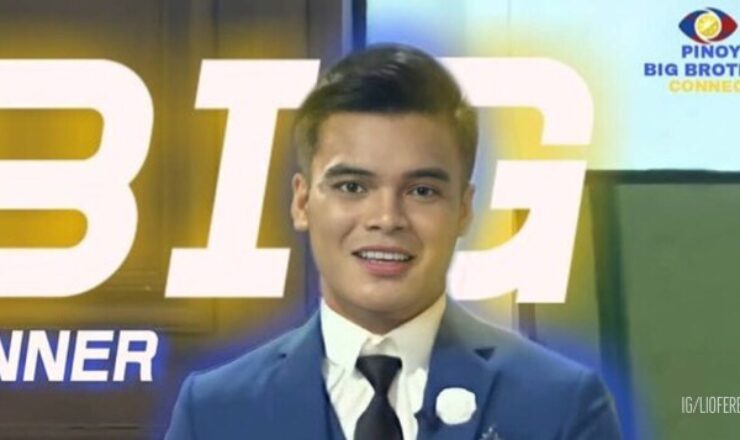