The full trailer for Bohemian Rhapsody has been released. The movie opens in the Philippines on November 7, 2018 from 20th Century Fox.

Bohemian Rhapsody is the story of how Freddie Mercury and his fellow band members Brian May, Roger Taylor and John Deacon formed one of the most iconic rock groups of all time – Queen.

The movie follows Queen as the band reaches unparalleled success, as well as Freddie’s coming to terms with his sexuality and pursuing a solo career. 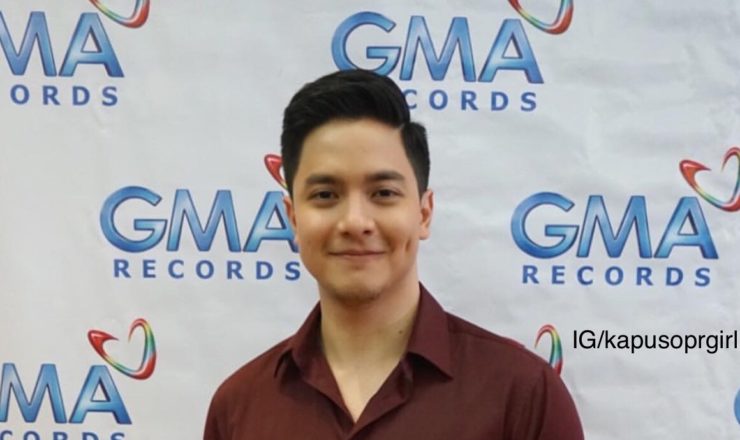 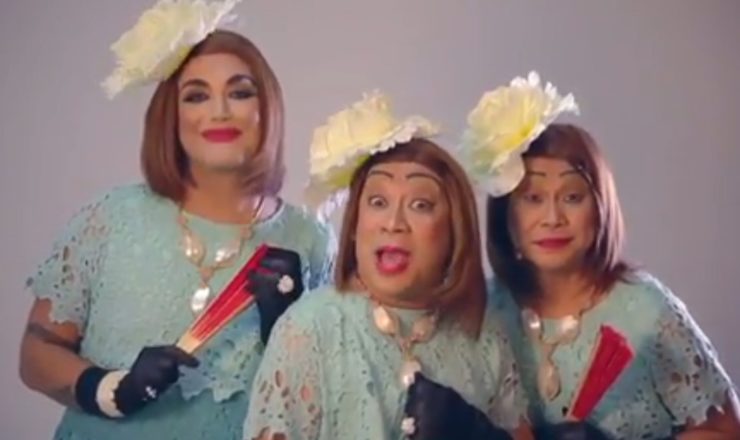 Nidora, Tidora and Tinidora star in The Lolas’ Beautiful Show