Jericho Rosales, Sam Milby to be back on primetime via ‘Halik’ – Full Trailer

Heartthrobs Sam Milby and Jericho Rosales will soon be back on primetime television through the upcoming drama series, Halik.

Jericho was last seen in a primetime series in 2016 via Magpahanggang Wakas opposite Arci Muñoz.

Sam, on the other hand, had a guest role in Nathaniel in 2015. He was also seen in the afternoon soap Doble Kara which ended February 2017.

Sam and Jericho play lead roles in Halik, which is directed by FM Reyes.

Yen Santos and Yam Concepcion are also in the main cast.

Halik will premiere on August 13, 2018, replacing the Piolo Pascual-starrer Since I Found You.

Also in the cast of the upcoming series are young stars Gab Lagman, Jane De Leon and JC Alcantara, together with veterans Amy Austria, Romnick Sarmenta, Alan Paule and Cris Villanueva, among others.

Check out the full trailer below. 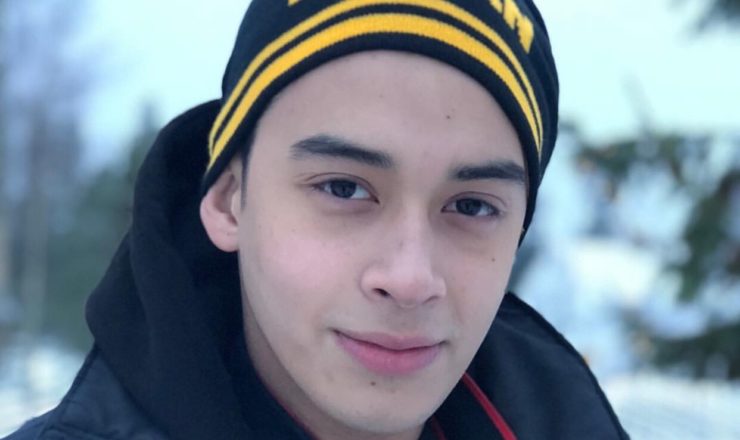 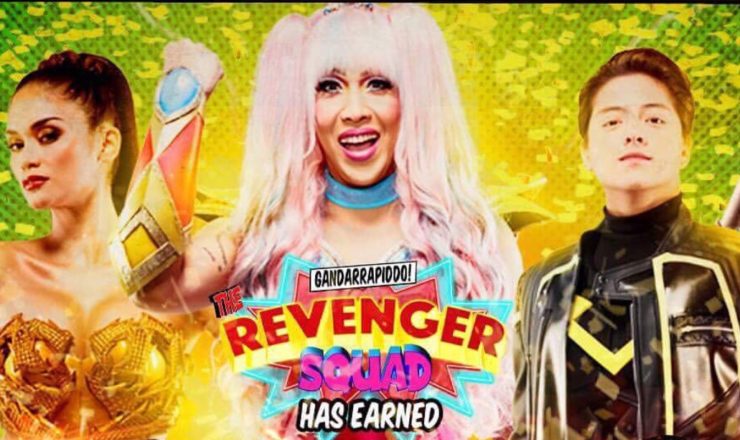