on March 10, 2017
All 5 members of BoybandPH are on the cover of Mega Man magazine’s March 2017 issue, photographed by Toff Tiozon. 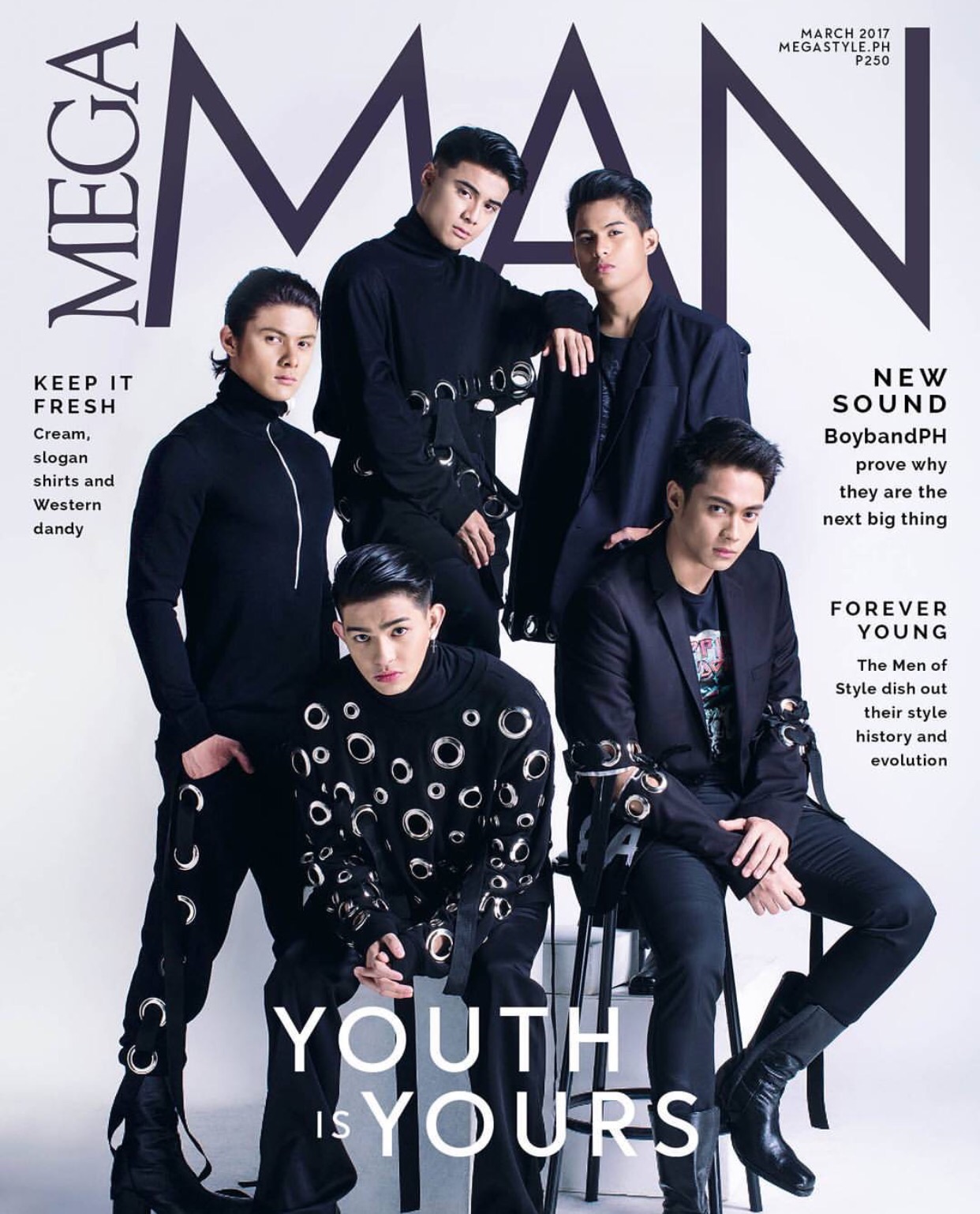 All of them are good-looking, but Tristan stood out on the cover photo. 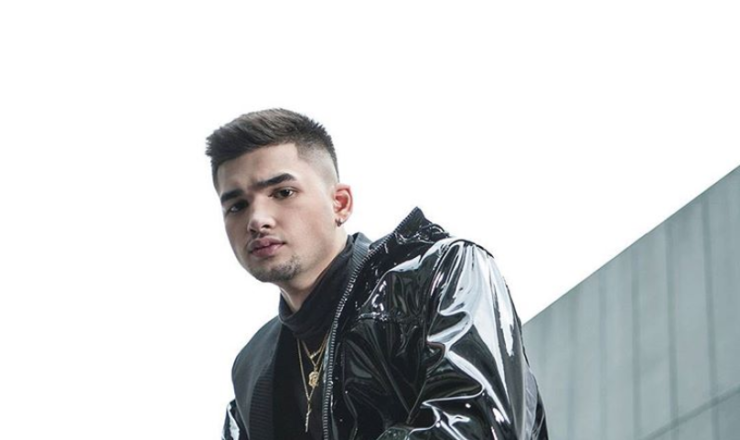 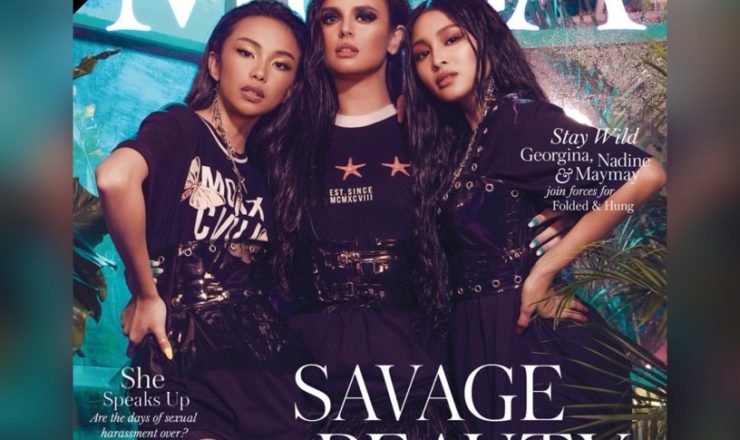