Dindi Pajares was named Miss Supranational Philippines 2021 on Saturday, July 24, during an advance coronation that was aired through Facebook Live. The announcement was made by Arnold Vegafria.

Dindi was candidate number 22 in Miss World Philippines, the local pageant that also crowns the country’s representatives to Miss Supranational. Among the girls that were also considered for the title included candidates Ruffa Nava (#28), Kathleen Paton (#38), and Megan Campbell (#11).

Hours before the advance coronation, Miss World Philippines announced the postponement of the pageant’s finals to a later date. It was supposed to be held on Sunday, July 25, at Okada, Manila. Due to new quarantine restrictions imposed by the government regarding mass gatherings, the pageant was moved to August 8 (the same venue).

It was perhaps the preparation time needed for the international pageant that prompted Miss World PH organization to choose the Miss Supranational PH winner in advance. According to the Miss Supranational Facebook page, the pageant’s 12th edition will be held August 21st. Choosing the PH representative in advance would give her a couple more weeks to prepare, compared to if the pageant waited until Aug. 8th. 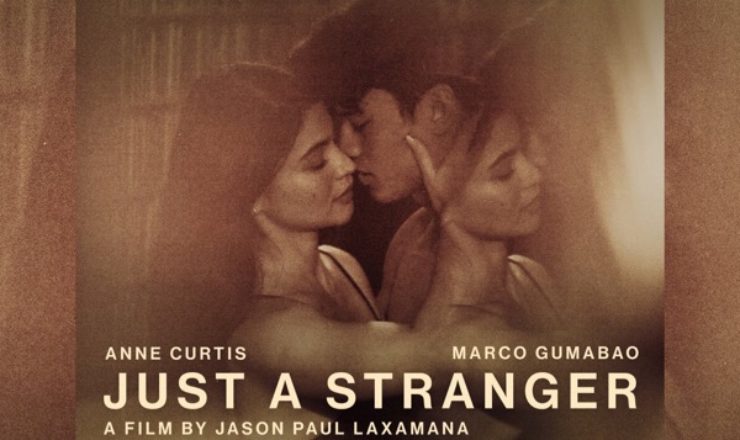 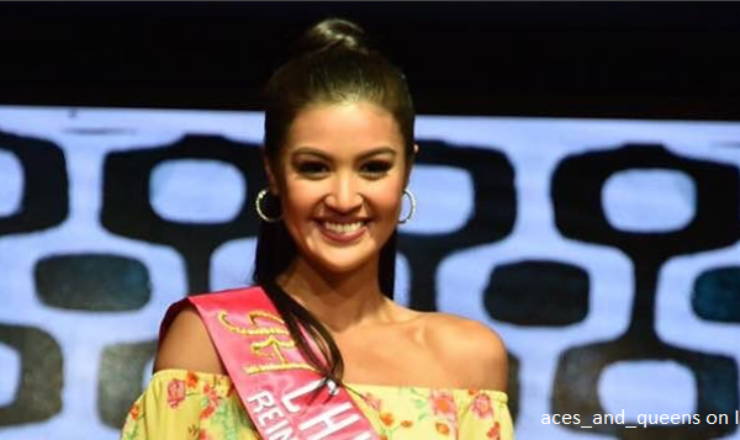