Misters of Filipinas 2021 has been moved to a later date, according to a statement posted on the pageant’s Facebook page. Prime Event Productions Philippines (PEPPs), owner of the pageant, made the decision to adjust to “the situation brought by COVID19, and to adhere the standard health and safety protocols.”

From its original August 10 finals, the pageant will now run from August 20-31, with coronation night set on the 29th, still in Negros Oriental.

“A total of 20 delegates will be coming from the National Capital Region and Luzon area, meanwhile 10 delegates will represent various provinces, cities and towns in the Visayas and Mindanao Areas,” the statement read.

“A negative RT-PCR swab test valid for 72 hours will be required by the host province and Misters of Filipinas Organization before entering Negros Oriental.”

For those who want to watch the event, a travel package is available, which includes witnessing several pre-pageant activities as well as the finals night. Contact PEPPs for travel and accommodation arrangements. 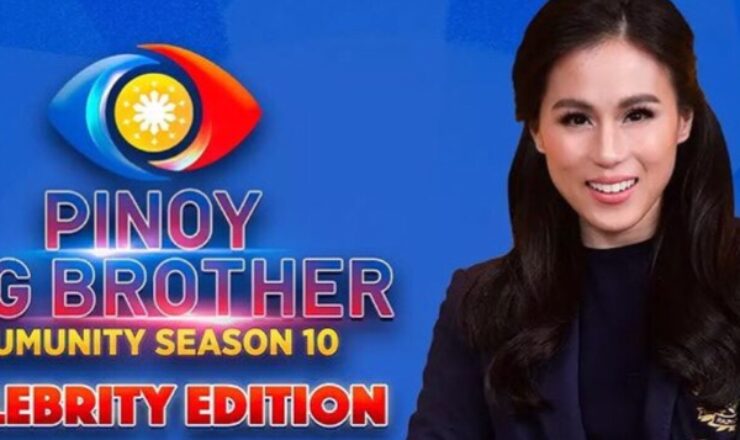 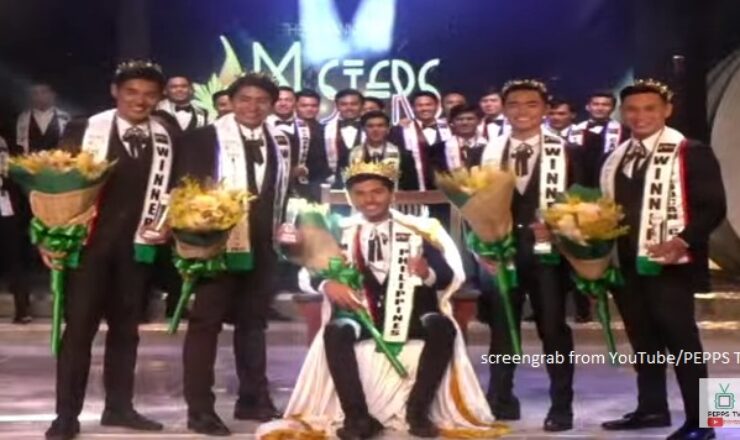