on April 10, 2017
Dominic Roque, Joseph Marco and Ivan Dorschner are on the cover of Mega Man April 2017 issue, as the mag’s men of summer.

Now more than ever, it seems that a considerable majority of the male populace spends a good most of the year slaving at the gym (or whatever fitness derivative) to adhere to a healthy lifestyle and let's admit it, to achieve that Herculean-body we all dream of. This month, we immerse ourselves in all things that relate to fitness and the body. And well, yes, it just so happens that the summer calls for it.  For starters, we set off on an escape to La Union where an unlikely bond of brotherhood was formed with strikingly chiseled cover stars Joseph Marco (@josephmarco), Dominic Roque (@dominicroque) and Ivan Dorschner (@ivandorschner). With different paths and trajectories, they come together and realize that hey, they are more alike than not. Also in this month's issue, we round up alternative fitness regimens, get the low-down on the bare essentials and trek to the majestic Tangadan Falls of San Gabriel, La Union.  This isn't just some surface level body talk. Seeping slowly into the male psyche, we cover all our bases in all things relating to an eventual peeling off the seasonal layers. After all, doesn't the summer call for an eventual state of undress? Photography Toff Tiozon (@tofftiozon) Text and styling Angelo Ramirez de Cartagena (@angelordecartagena) Makeup Ara Fernando (@thearafernando) Hair Mong Amado (@mongamado) Shot on location at San Juan, La Union MEGAMan is now available for download on Magzter. #MEGAMan

The three actors show a peek of their abs on the cover photo while wearing the “colors of the sun.” 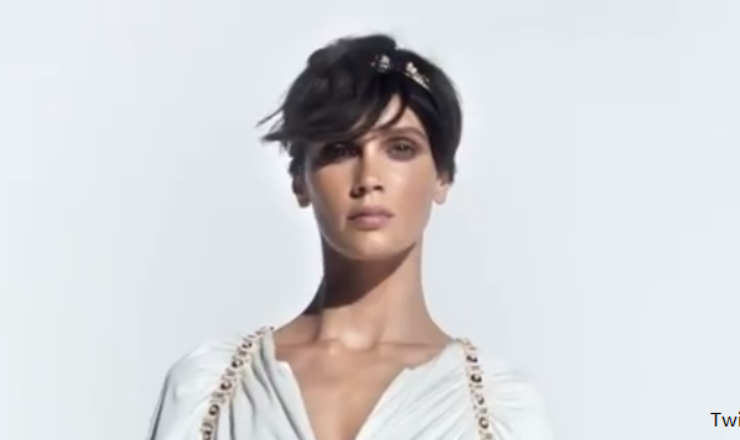 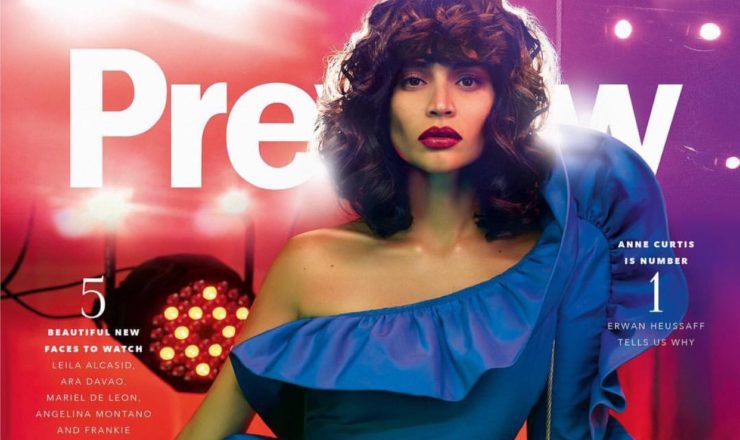