South Korean Superstar Sandara Park is on the cover of Marie Claire Hong Kong for the magazine’s April 2017 issue, photographed by Kim Yeongjun.

We last saw Dara on Philippine television as host of Pinoy Boyband Superstar, and it was in the middle of the show’s season when her girl group, 2NE1, was announced disbanded. 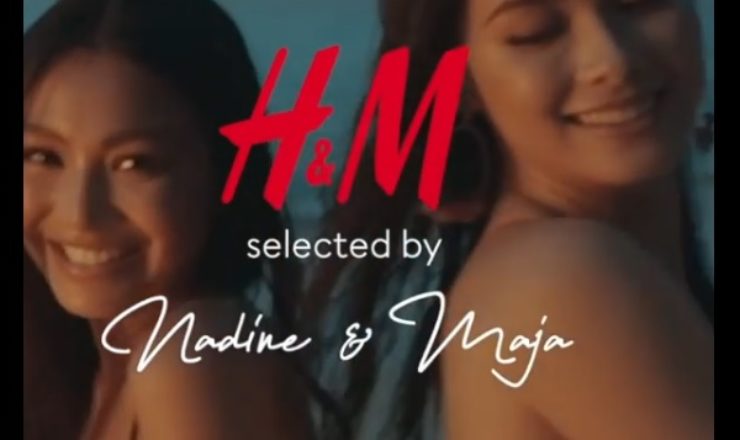 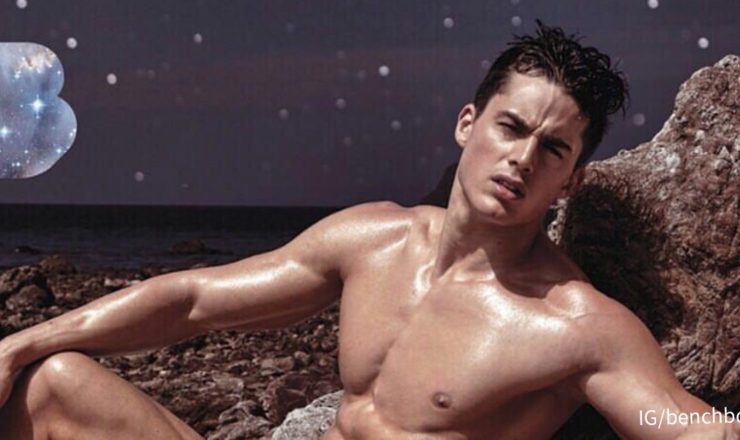 Pietro Boselli for Bench’s Under The Stars anniversay show