The BL series Hello Stranger episode 4 was released last night on Facebook and YouTube, and I opted to watch it on Black Sheep’s YT channel. The kilig was still there, and I must admit I am now officially a JC Alcantara fan. He is just so cute and his portrayal of Mico was adorable.

Anyway, without giving out spoilers, here are my thoughts while watching the episode: 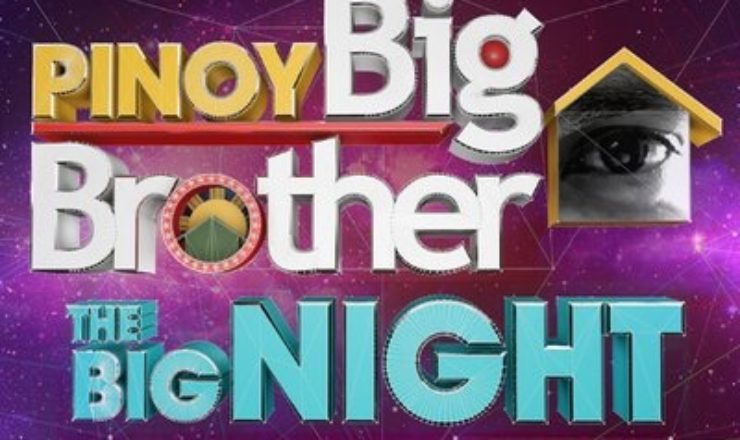 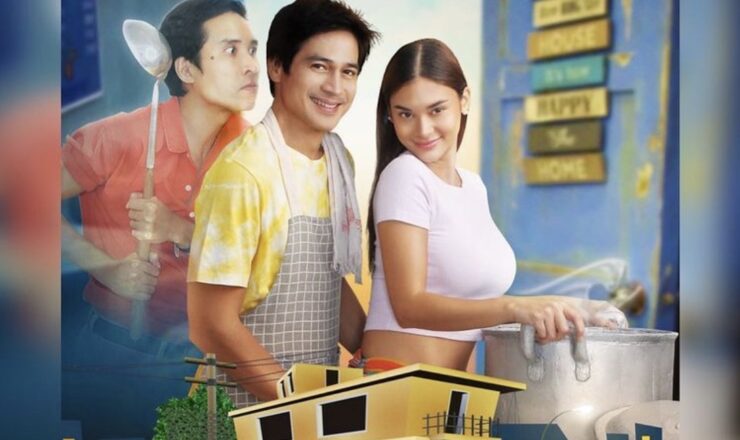