Is this Kris Aquino’s response to Karla Estrada’s IG post?

Kris Aquino, on Friday, posted a message on her Instagram account, her first post after the I Love You, Hater media launch where she was heard mentioning about Herbert Bautista.

During the movie’s launch, the entertainment media noticed how Kris has remained sexy and the Queen of All Media removed her jacket to show her figure.

It was during that part of the launch where she said that that body was what Herbert was missing.

The two have been romantically linked in the past.

After that statement became news, Karla Estrada posted on Instagram photos of Herbert in a vacation abroad with his kids and common law wife.

Many thought Karla’s post was to throw shade at Kris, somehow saying that the politician was with his common law wife while Kris was telling everyone what he was missing. 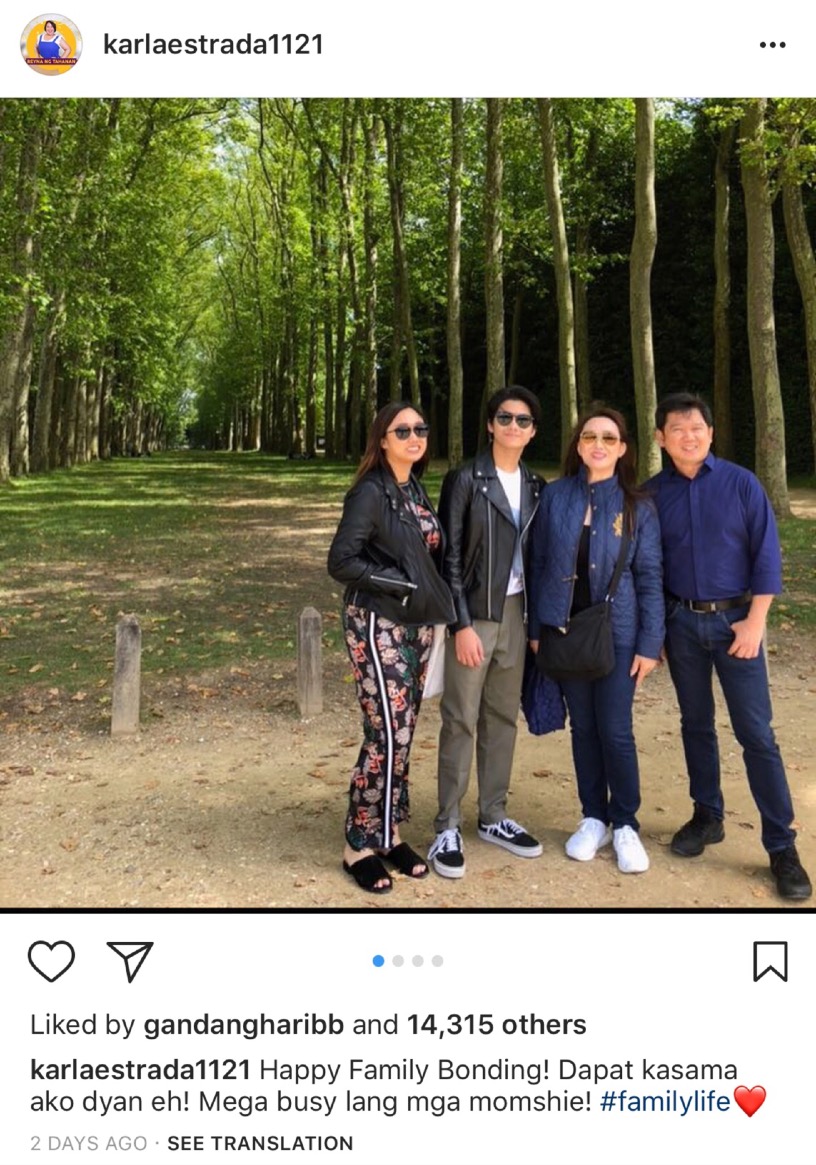 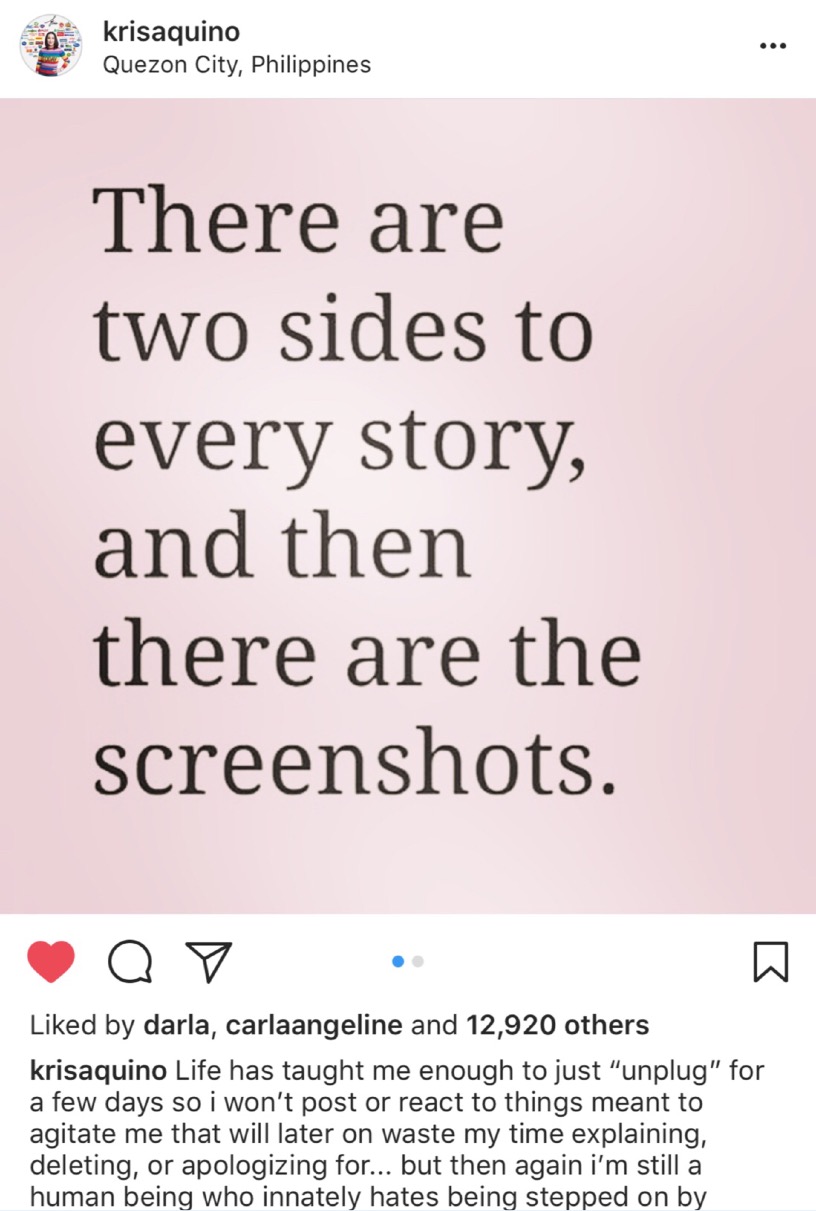 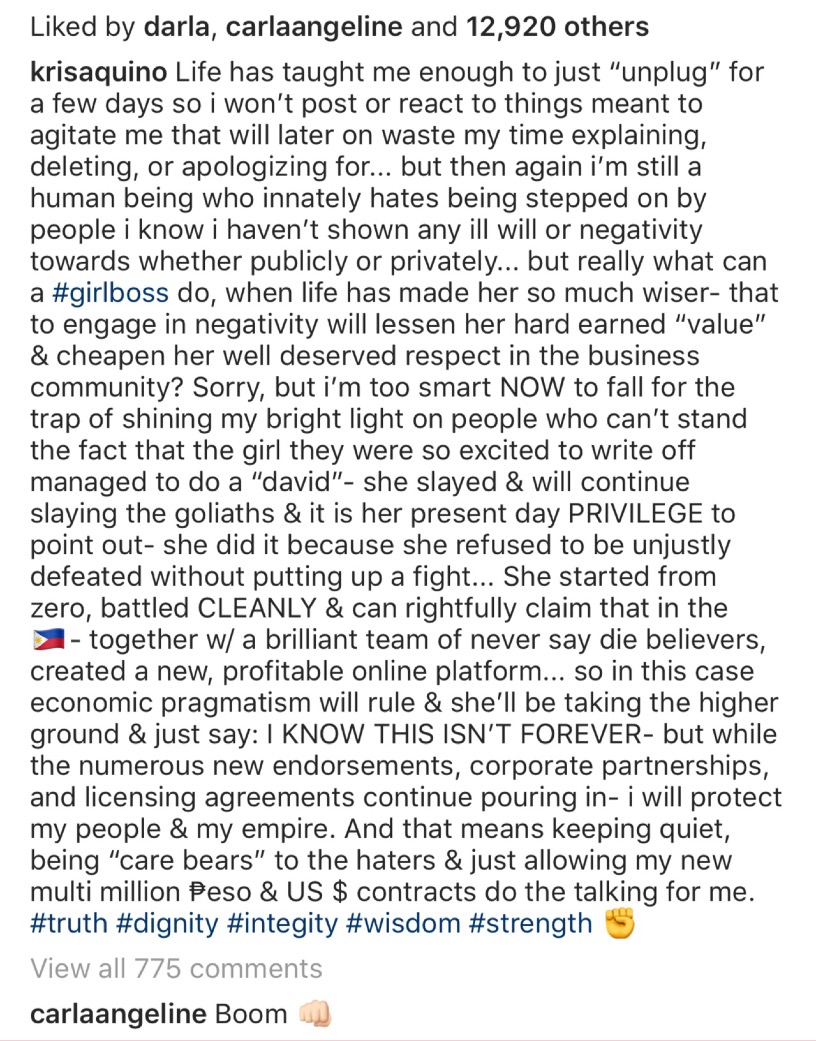 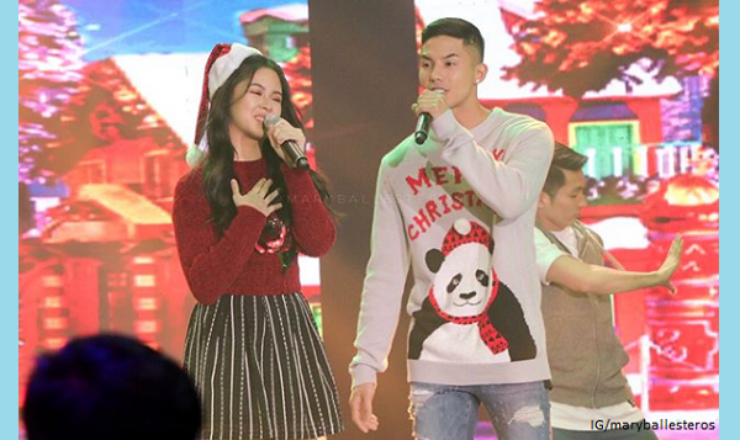 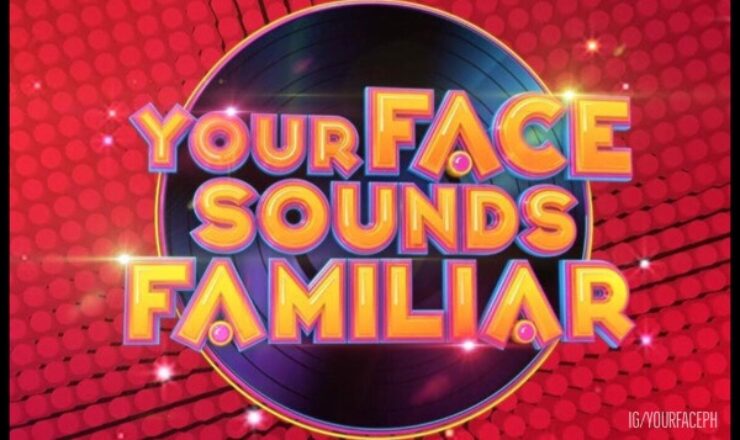