Janine beat Ato Arman and Steven Paysu in the grand showdown with her rendition of Bamboo Mañalac hits.

The three of them were cut during the first half of the Huling Tapatan. 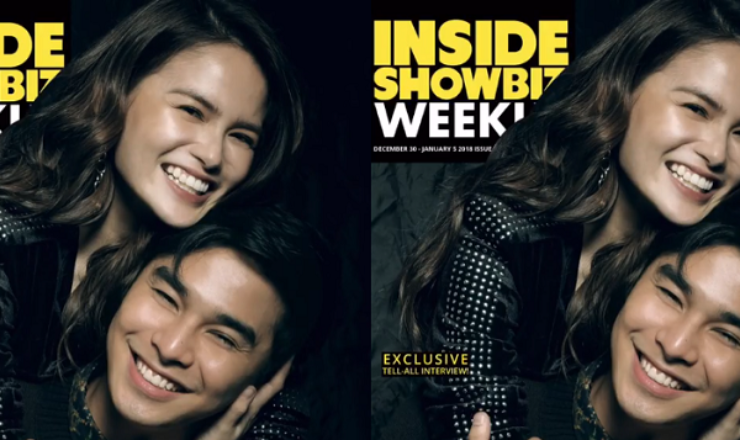 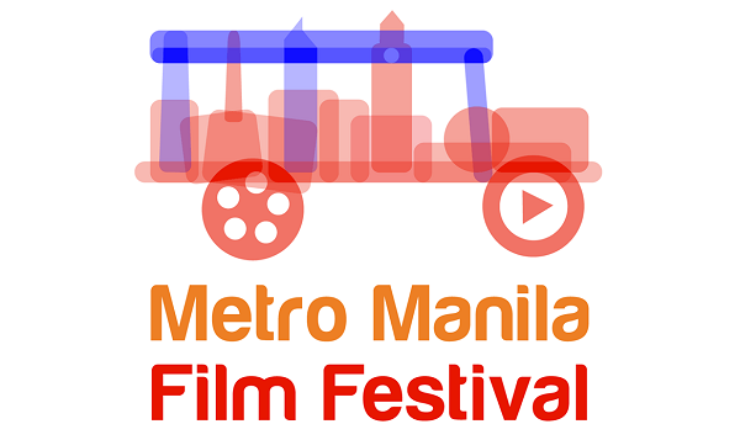