Kiray Celis signed a contract with GMA-7 on Thursday, making her one of the Kapamilya celebrities who transferred and became a Kapuso. She was with ABS-CBN for 19 years.

Celis, 23, started her showbiz career as a child star in the Kapamilya network. She won the Little Miss U contest in the defunct noontime show, MTB, when she was just 4, and was eventually cast in Goin’ Bulilit, a gag show featuring kids.

She did a number of supporting roles in various ABS-CBN programs, the last one was in Sana Dalawa Ang Puso Ko.

Meanwhile, according to reports, her first project with ABS-CBN would be Luv U 2, an afternoon series starring Jennylyn Mercado and Gabby Concepcion.

She’s also in the cast of the movie Otlum, an official entry to the 2018 Metro Manila Film Festival (MMFF). 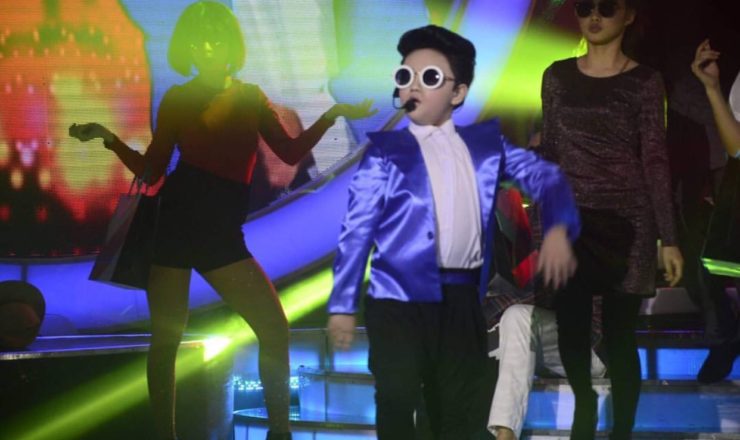 Alonzo Muhlach as Psy in Your Face Sounds Familiar Kids 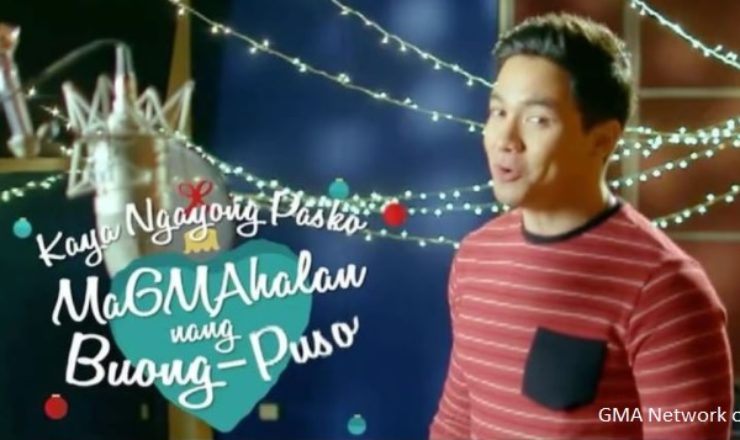