Loisa Andalio gets the lead in the upcoming indie film, Hospicio, which is one of the entries in Cinema 1 Originals 2018. The horror film is directed by Bobby Bonifacio, Jr. and will be shown from October 12 to 21 in Glorietta, Gateway, Trinoma, Santolan Town Plaza and Rockwell. 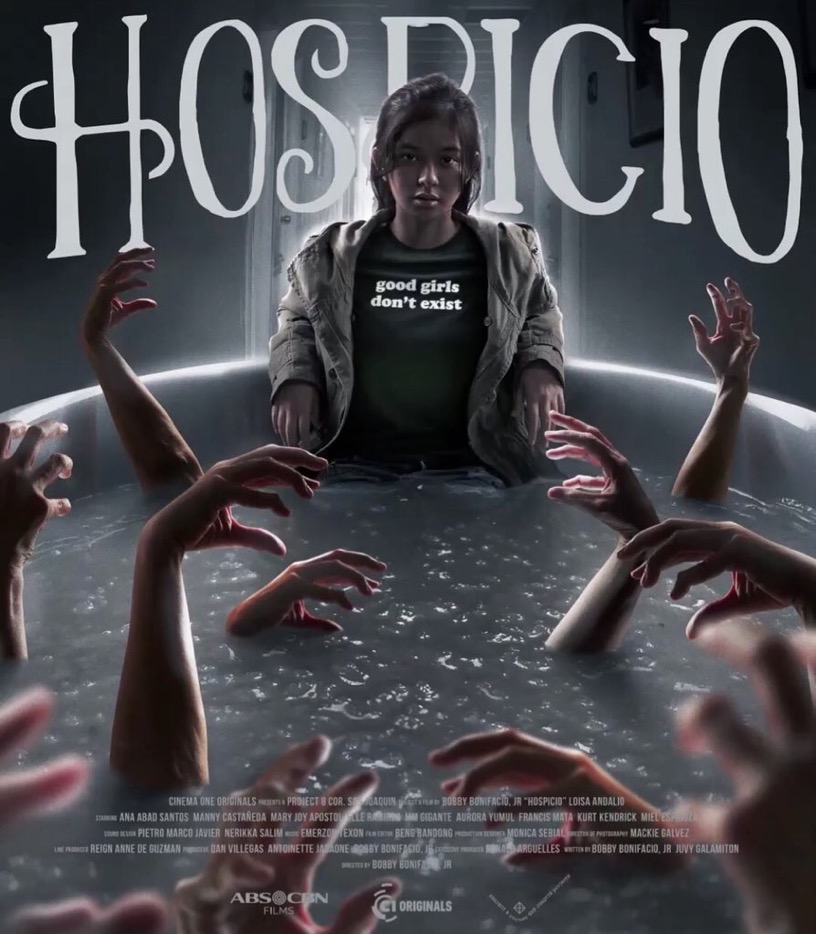 Check out a teaser of Hospicio posted by Loisa herself on Twitter:

Meanwhile, before Cinema 1 Originals, the Kapamilya star is set to release a single under Starpop.

Titled Sasamahan Kita, the single will be released on Friday, September 21st. 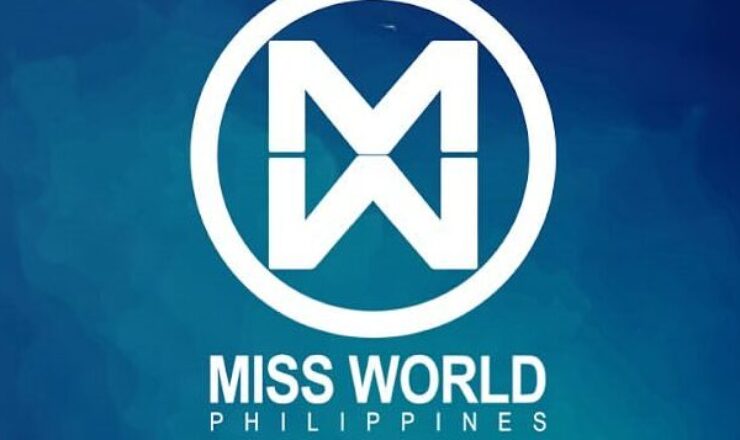 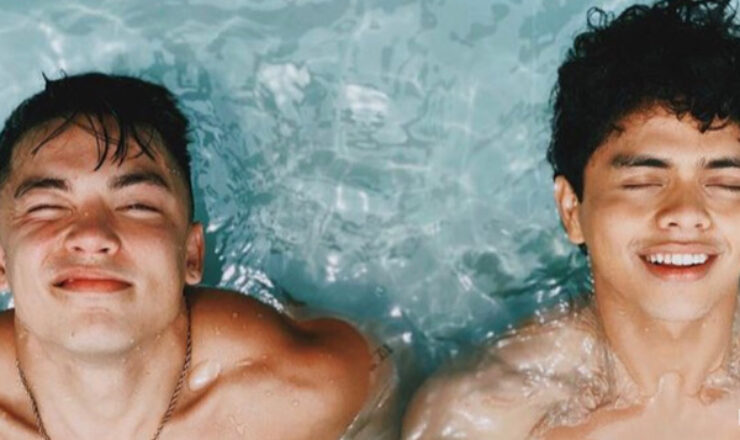