Love You To The Stars And Back – Official Trailer

on August 12, 2017
Star Cinema has released the official trailer for the upcoming movie Love You to the Stars and Back which stars Joshua Garcia and Julia Barretto. Directed by Antoinette Jadaone, the romantic comedy opens in cinemas on August 30, 2017.

The trailer reveals the funny scene of how Caloy (Joshua) and Mika (Julia) met during the latter’s road trip to find the aliens, whom she believes took her mom (played by Carmina Villaroel).

Highlight of the trailer was Caloy’s revelation that he has cancer.

While Mika was full of her own grief on the passing of her mother, she realizes that somebody else is experiencing a bigger pain.

Love You to the Stars and Back is Joshua and Julia’s (JoshLia) 2nd movie team-up, after the 2016 Metro Manila Film Festival (MMFF) topgrosser Vince & Kath & James.

Post Views: 2,578
Tags Antoinette JadaoneJoshua GarciaJulia BarrettoMovie TeasersMoviesStar Cinema
Next Man of the Year 2017 - Hot Picks
Prev Love You To The Stars And Back - Poster 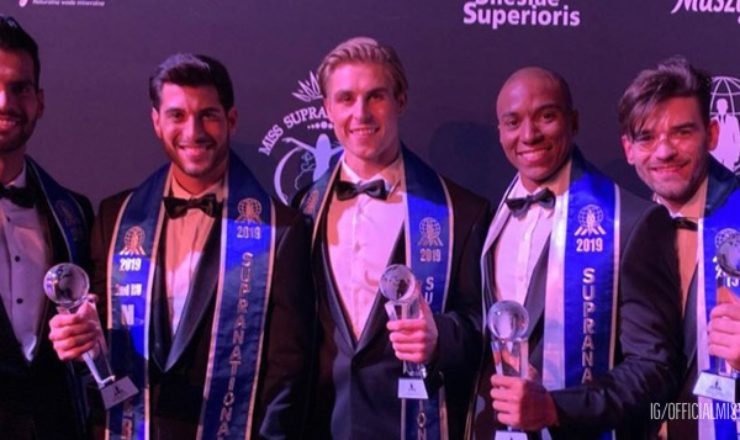 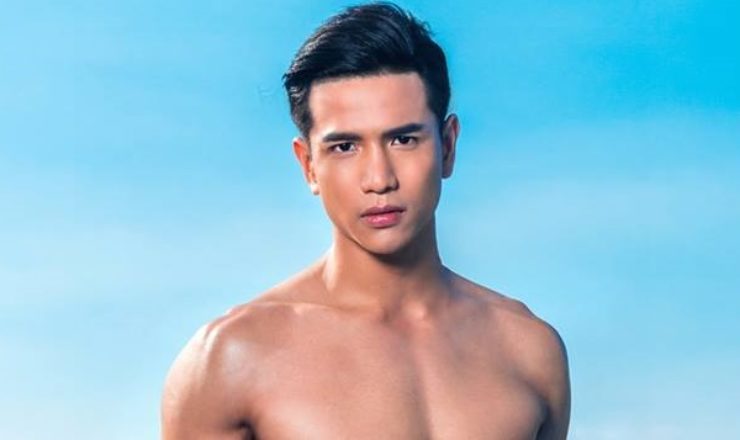