Lovi Poe is a wanderlust at heart for Spotted magazine’s October 2017 issue, photographed by Von Buenconsejo.

And indeed, Lovi’s Instagram takes us to places most of us can only dream of going.

Meanwhile, the Kapuso actress will soon be seen on the big screen via The Significant Other where she shares the limelight with Tom Rodriguez and Erich Gonzales.

Her slapping scene with Erich in the movie even recently made headlines as it got almost too real – Erich ended up bloodied and Lovi’s neck got swolen. 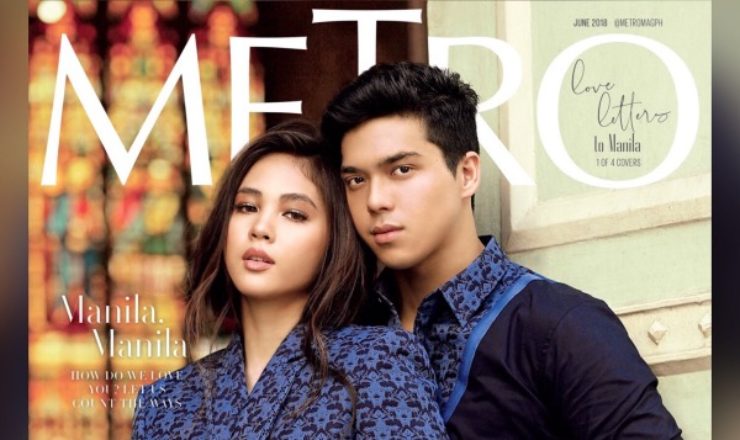 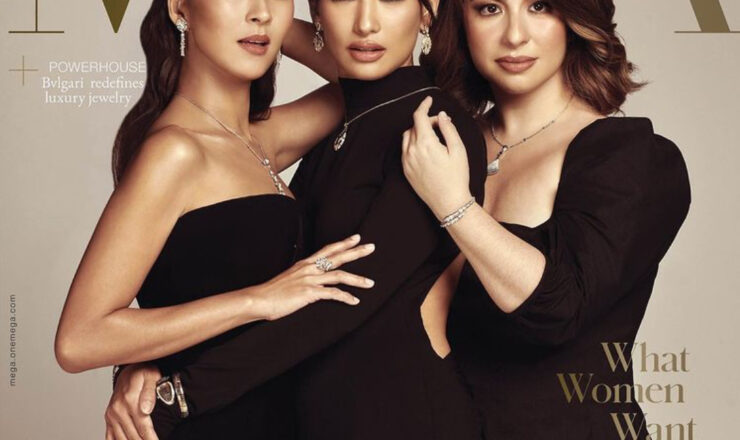