They may not be a love team in the project, but according to Maine, Alden will always have her support.

Alden, who plays the title role in the fantaserye, immediately replied to the tweet with “Maine thank you ng sobra!” 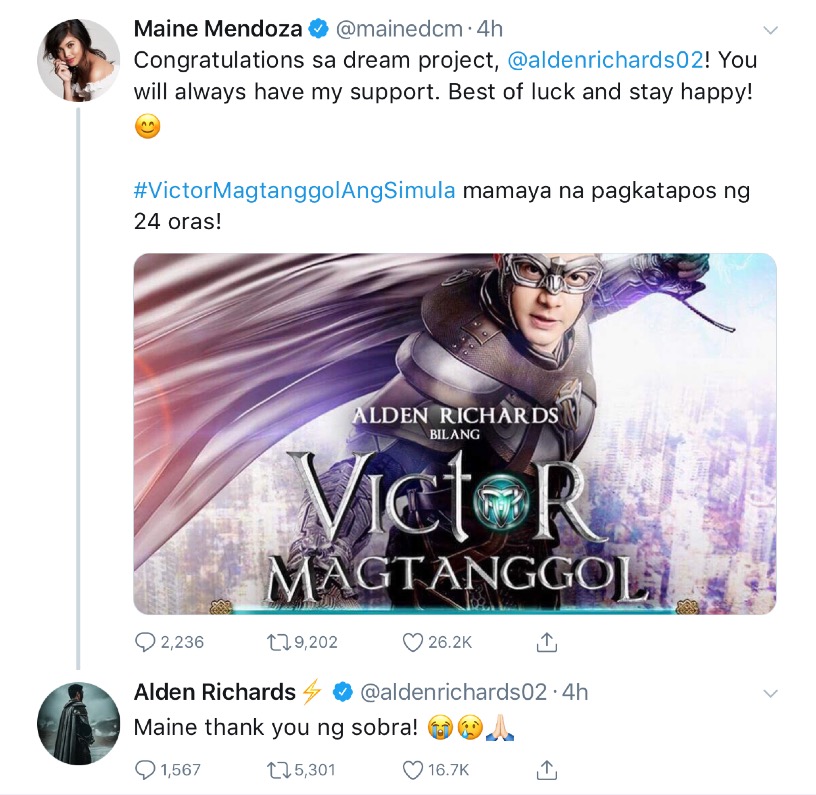 The other Eat Bulaga! co-hosts of the two also took time to promote Victor Magtanggol on social media, and it seems that their efforts paid off.

The fantaserye became the top trending topic in the Philippines on Monday night as netizens kept tweeting about it. 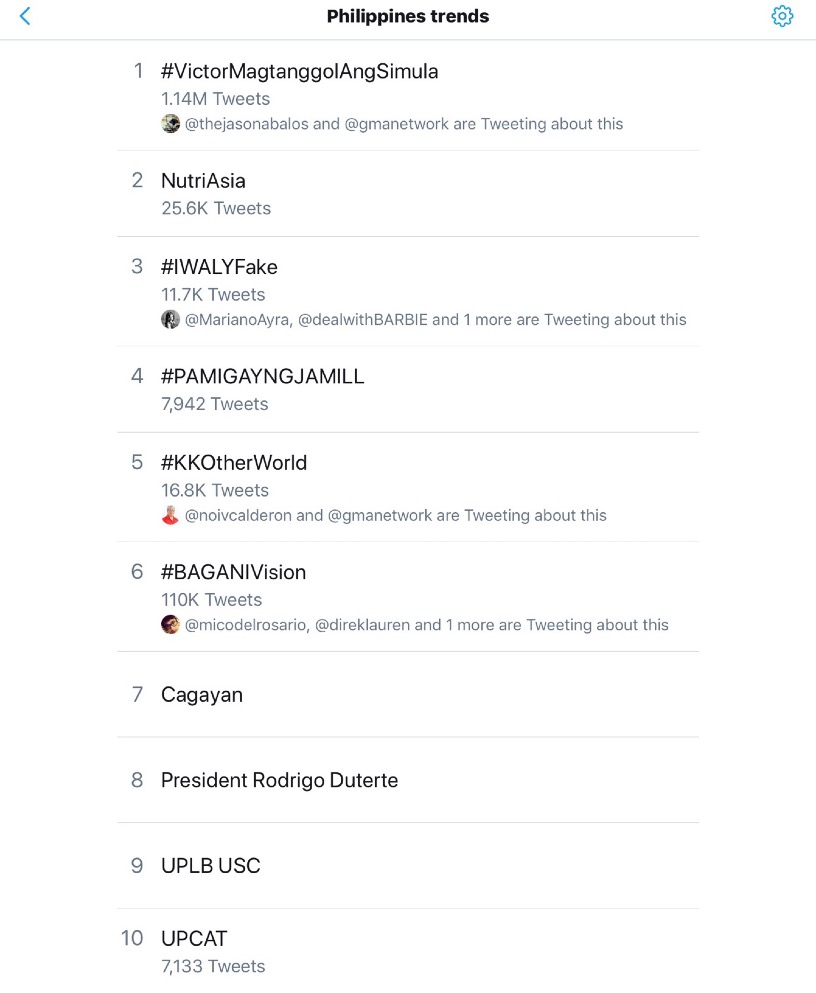 The show’s pilot episode showed a bit of the Norse mythology, where the hammer that Alden’s character would eventually be using comes from – it is the hammer of Thor. 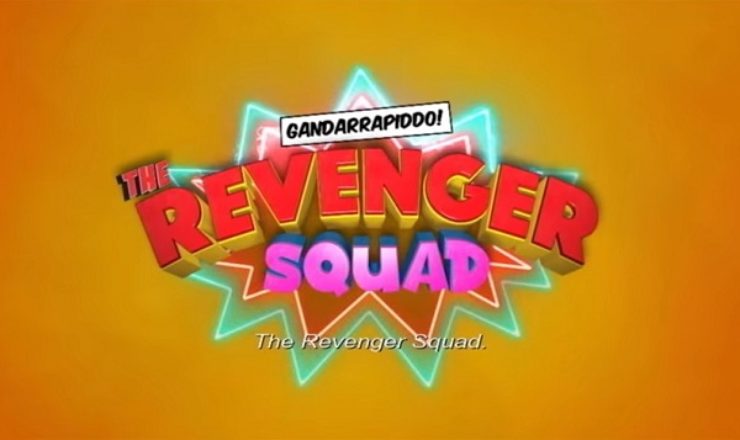 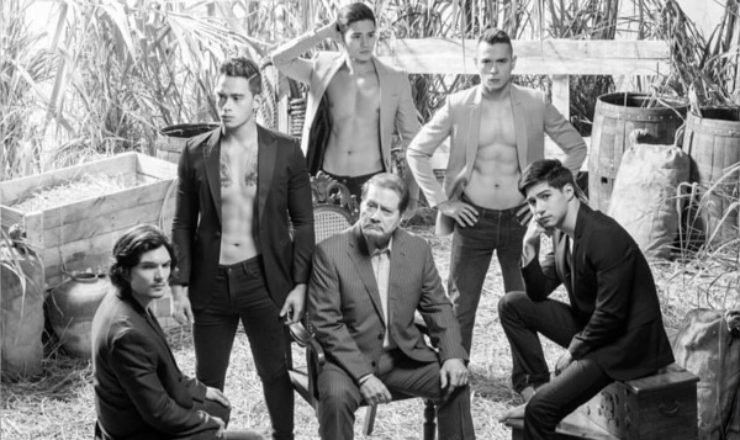