If there’s one Pinoy superhero that is constantly adapted into movies and television, and we never get tired watching of, I must say it’s Mars Ravelo’s Darna. The character debuted in Pilipino Komiks in the 1950s, and it has been made into several movies and television series since then.

An upcoming adaptation is from ABS-CBN, starring Jane De Leon as Narda/Darna. Zaijian Jaranilla plays her sidekick, Ding, and Joshua Garcia plays the role of her love interest.

Joshua recently starred in the series Viral Scandal which aired its last episode last Friday (May 13th). Zaijian, on the other hand, can still be seen as Gio in The Broken Marriage Vow, the Philippine adaption of the South Korean series. Both shows are from ABS-CBN as well.

In the recently-released Darna teaser, we can also see Janella Salvador playing the role of a news reporter. It has been revealed a while back that she got the role of the main villain, Valentina.

Iza Calzado is also in the teaser as the Darna who passed on the powers to her successor. 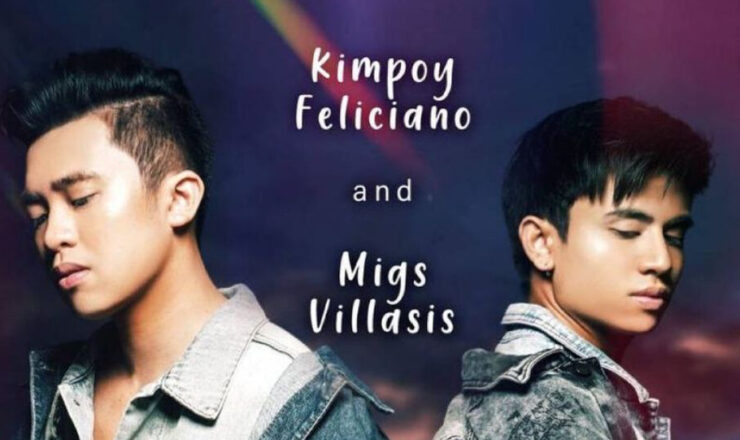 ‘Love While You Can’ premieres July 10 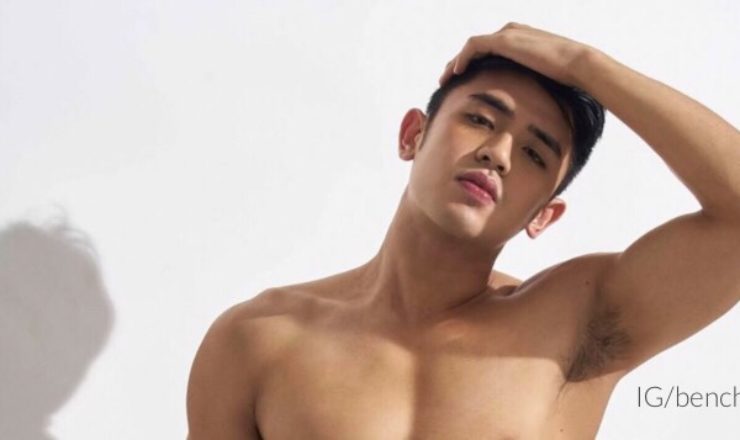 David Licauco stars in ‘Because I Love You’