Young, bright, and woke: @maymayentrata07 and @edward_barber share their magical chemistry and infectious fun this November. Inside the issue: We celebrate two retail milestones with @rustansph's 65th and @benchtm's 30th anniversaries; find out how retail therapy can become a real shopping addiction; and fall in love with local fabrics styled with a millennial mood in our fashion editorial "In the Hood". #MayWardForPreview Photographed by @bjpascual Produced and styled by @darylchang Art Direction by @vince_uy Co-produced by @ningggles Makeup by @omar_ermita for MAC Cosmetics Hair by @markfamilara Nails by Maritess Sison of @beautynbutter Maymay wears a top and green sweatshirt from @jennipepperonie and a denim skirt from @randolfclothing. Edward wears a patchwork jacket from @jaggy_glarino

Maymay and Edward are still fresh from the success of their launching movie under Star Cinema entitled Loving In Tandem. Maymay has also recently released her self-titled debut album.

Recently, the tandem was seen performing with other Kapamilya talents in a show in Singapore for Star Magic’s 25th anniversary. 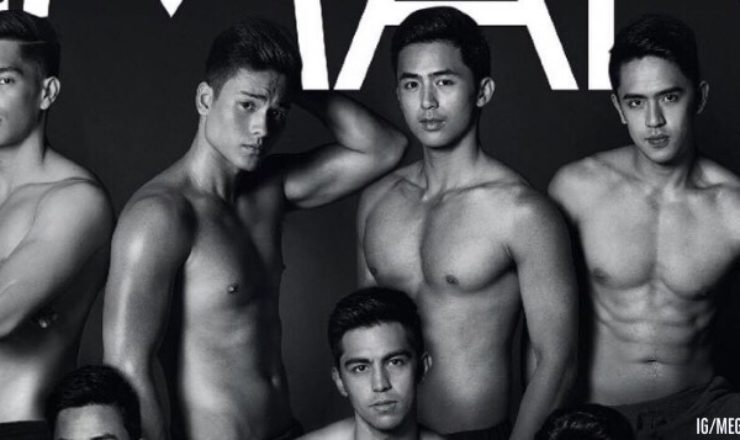 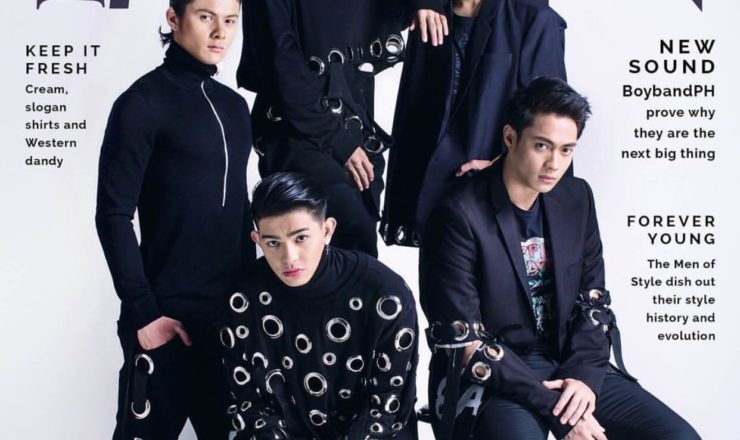