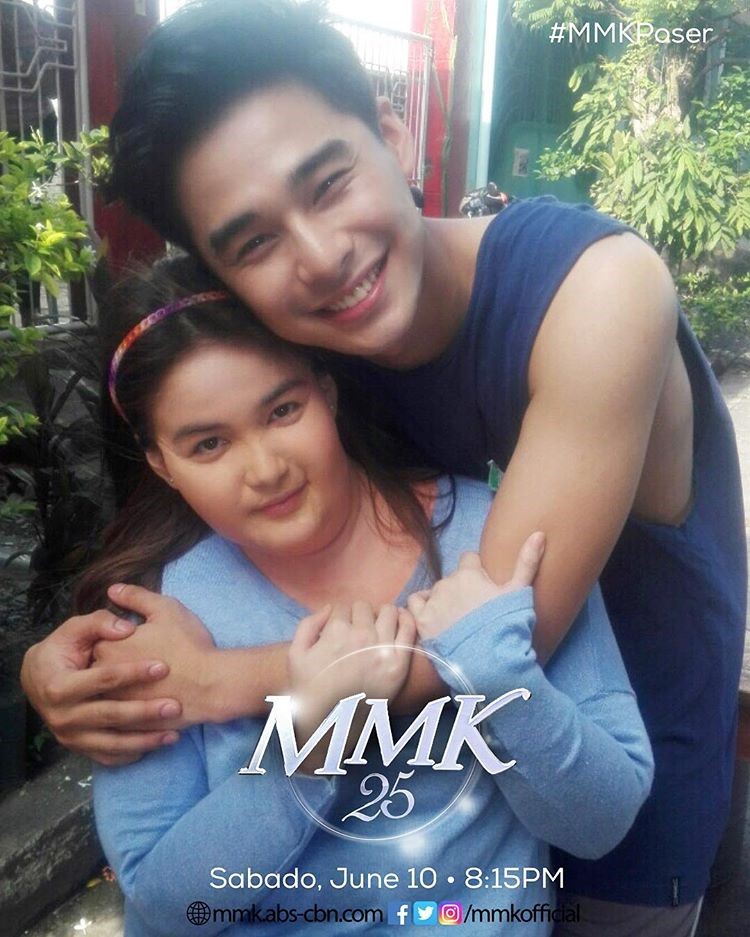 In the teaser, Elisse’s overweight character makes a fake social media account using the name Sophia Esconde and associated it with someone else’s pretty picture. She uses the account to chat with people, including Josh (Mccoy) who finds her (fake picture) pretty.

They (Sophia and Josh) eventually become a couple through chat, texts and calls.

But what would happen when Josh finds out the real person behind the fake social media account he fell in love with?

Watch the teasers of Elisse and Mccoy’s MMK episode below. 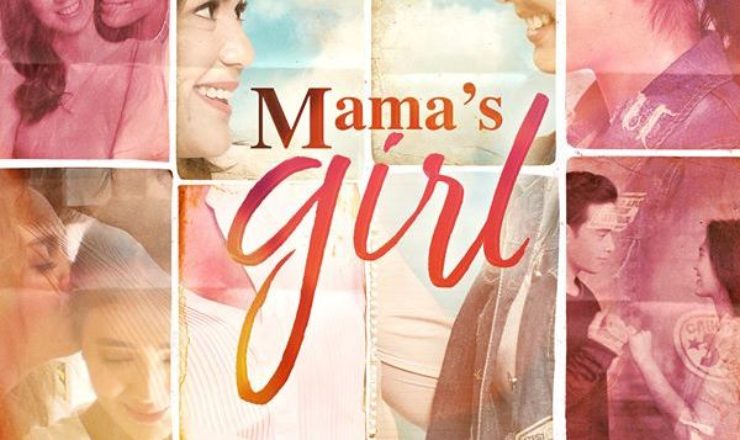 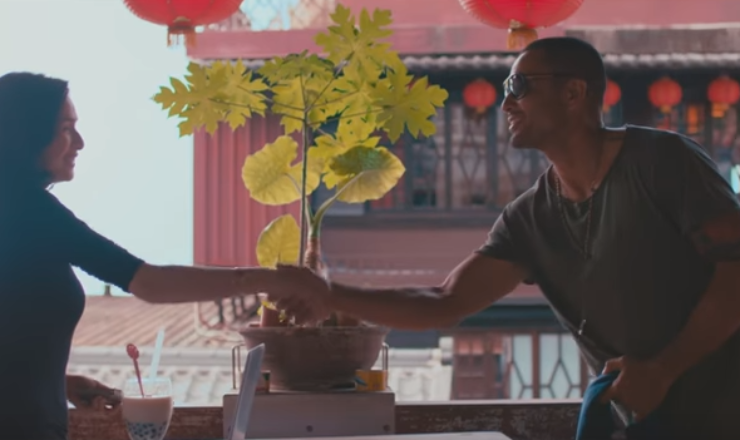 All Of You starring Jennylyn Mercado, Derek Ramsay – Teaser