Miss Namibia Chanique Rabe was crowned Miss Supranational 2021 on Saturday in Małopolska, Poland. The fashion designer bested a number of other beautiful women from around the world bringing honor and pride to her country. 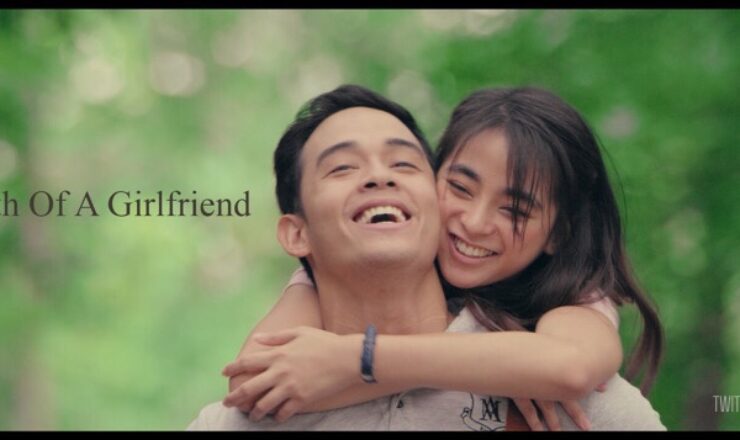 Diego Loyzaga, AJ Raval star in ‘Death of a Girlfriend’ 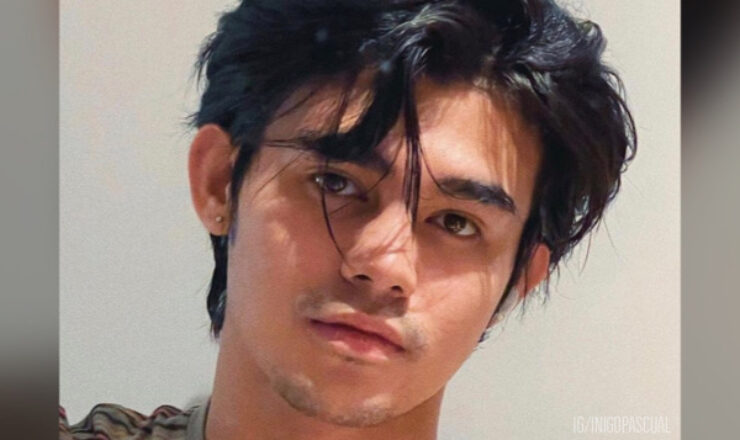