Miss Universe Philippines 2021 has released the Top 15 delegates for its Casting Challenge. The ranking was based on combined fan votes and judges scores.

At number one was Maureen Christa Wroblewitz. It was her first time to rank number one on the Miss Universe Philippines 2021 challenges – she placed second in the runway challenge, and third in both the video introduction and headshot challenges.

Second place in the casting challenge was Leren Mae Bautista. She was fifth in the runway challenge, sixth in the video introduction challenge, and seventh in the headshot challenge.

Steffi Rose Aberasturi, who made noise in her runway challenge video (where she placed first), was third in the casting challenge. She was number four both in the video introduction and headshot challenges.

Actress Kirsten Danielle Delavin (Kisses Delavin) ranked fourth this time. Is she gradually declining in rank? She topped the first two challenges (headshot and video introduction) and then dropped to third place in the runway challenge. Now, she’s fourth in the casting challenge.

For sure, though, all these girls will be included in the Top 50, which will soon be announced.

Check out the complete Top 15 in the Casting Challenge: 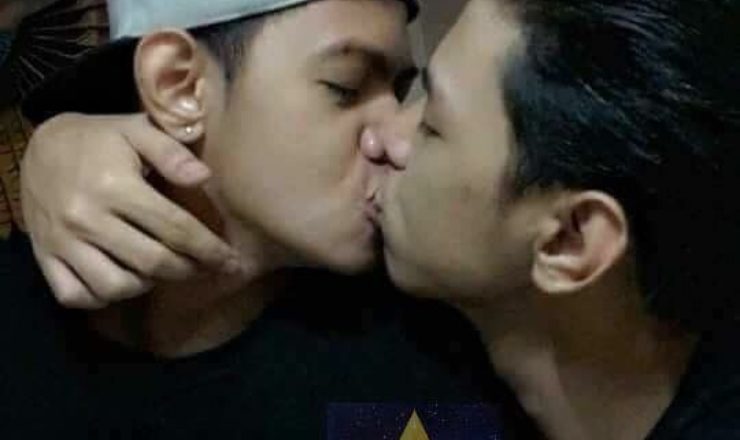 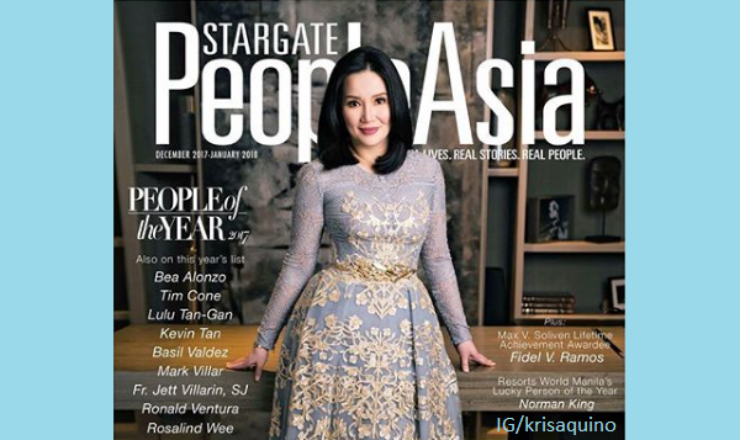